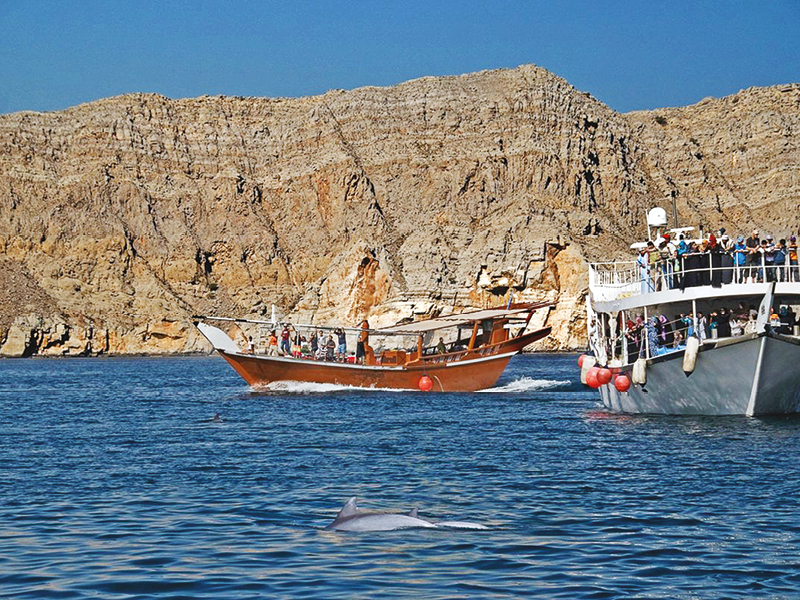 Oman is placed 21st in the Environment and Sustainability Ranking, based on the Expat Insider 2020 survey. It is the highest-ranking nation among the Middle Eastern countries featured in the survey.

In its first Environment & Sustainability Report, InterNations, the world’s largest expatriate community, identifies the best and worst countries for a sustainable life abroad.

The results, which are based on the Expat Insider 2020 survey – one of the most extensive surveys about living and working abroad – reveal that Finland, Sweden, Norway, Austria and Switzerland excel at offering a sustainable environment. At the other end of the ranking, India, Kuwait, Egypt, Indonesia and Vietnam are rated the worst countries for a sustainable life abroad.

Ranked 21st overall out of 60 destinations, Oman is placed 17th in the Quality of the Environment subcategory. More than three in four expats (76 per cent) rate the air quality positively (vs 62 per cent globally), while 93 per cent give the natural environment a positive rating (vs 82 per cent globally).

The Environment & Sustainability Ranking is compiled on eight individual factors including expats’ satisfaction with the availability of green goods and services and air quality, their perception of how much the government supports policies to protect the environment, and how interested the local population is when it comes to environmental issues.

In the Policies & People subcategory, Oman is ranked 20th.

Oman is placed significantly lower in the rankings – 32 – in the Products & Utilities subcategory. While more than three out of four expats rate the energy supply positively (77 per cent vs 62 per cent globally), just half of them judge the availability of green goods and services favourably (50 per cent vs 63 per cent globally). Within the GCC, Oman is followed by UAE (22), Bahrain (29), Qatar (34), Saudi Arabia (49) and Kuwait (59).