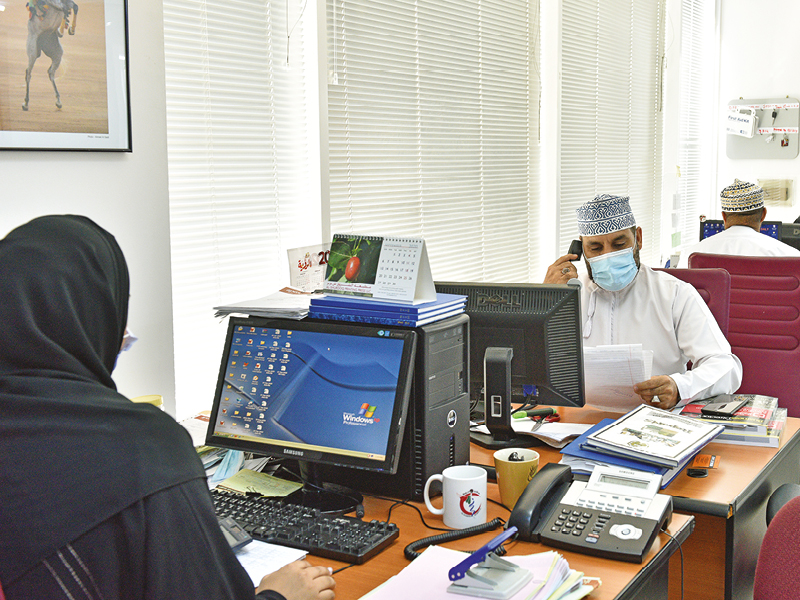 Academic qualifications are no longer a deciding factor in setting wages of Omanis and the Ministry of Labour has cancelled the minimum wage for citizens linked to education level.

The general minimum wage of RO325, however, is still mandatory regardless of the qualification.

According to the Ministry of Labour, the move will help university graduates register with it.

Employers and job seekers said the move is part of the government’s plans to revamp the labour market which in turn is good for the economy. “Eliminating minimum wage by education level is one of the best things to happen to the Omani labour market, which is now more flexible and able to adjust,” said Dr Abdullah Abbas al Bahrani, associate professor of economics at Northern Kentucky University and director of the Center for Economic Education in the university.

He said this will increase employment opportunities, allowing youth to find jobs and build their skills through experience.

“The private sector should be willing to take more chances by hiring recent graduates.

Employers need to recognise the fact that they are part of the skill development process,” Dr Bahrani said.

On market expectations, Dr Bahrani said, “All signs are indicative of deflationary pressure on the Omani economy. For wages to come down, people have to be willing to receive lower pay. It is not clear if this will happen. Money illusion makes wages sticky in Oman. Strong family safety nets make reservation wages higher.

“We must communicate the reasons why wages are decreasing clearly. Economic education is important to maintain public sentiment.”

“Degrees deliver knowledge and knowledge delivers skills. Therefore the degree will remain highly needed and jobs seekers will keep it as priority for the same,” he said.

“The decision was taken based on unemployed graduates who expressed their views that they don’t want to stay home for a RO100 lesser package. Due to this fact, employment contracts were not registered in the Ministry of Labour system. Job providers had two options – avoid registering the employee or register him/her with lower qualifications which is not right,” he added.

Albadi said the Ministry of Labour will continue watching Omanisation rates closely and ensure companies meet levels in a timely and more fair approach to all.

“The move will prompt Omanis to deliver better performances by feeling the competition and working better,” he said.

Several graduates welcomed the move owing to the earlier restrictions.

“Some employers wanting to offer jobs for less than RO600 couldn’t register graduate employees. We don’t mind working for less as a starting salary because we know there is always room for improvement,” Mazem bin Musallam bin Nasser, who graduated last year, said.