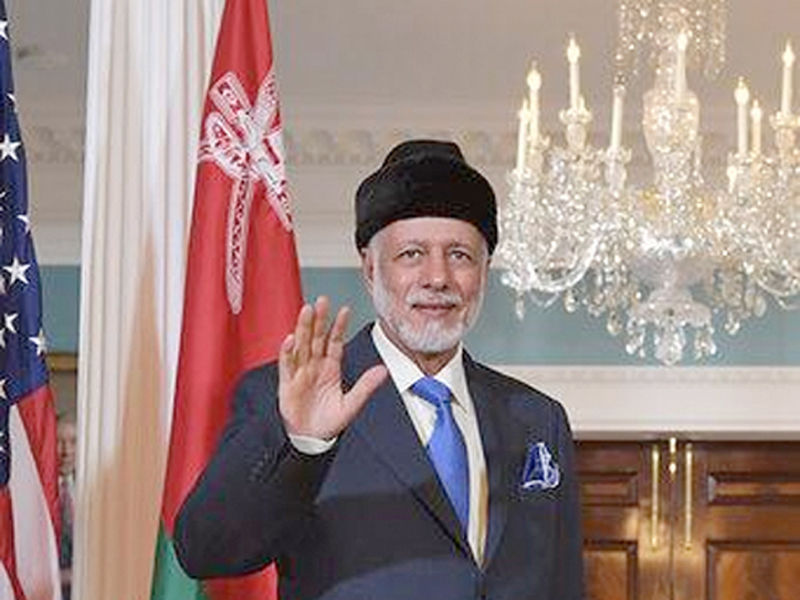 Over the past decades, the Sultanate of Oman has maintained a unique foreign policy characterised by independence and moderation which helped formulate a decision-making process highly respected in all quarters.

With this in mind, Oman will fondly remember Yousuf bin Alawi bin Abdullah, who stepped down as the Minister Responsible for Foreign Affairs after steering Oman’s diplomacy for over two decades, is respected by world leaders and was instrumental in Oman’s emergence as a key diplomatic player in the region.

Shaikh Khalifa bin Ali al Harthy, Undersecretary for Diplomatic Affairs in the Ministry of Foreign Affairs, said, “All thanks, appreciation and pride to Yusuf bin Alawi for his leadership at the Ministry of Foreign Affairs in the past years. I have been blessed to work with him for more than 30 years and have witnessed the respect he enjoys among his peers as a capable representative of Omani diplomacy in international forums.”

Another Omani citizen Mudhaher Tajer, said, “As an Omani citizen, I am proud of you Alawi and I stand in respect for those whose love for Oman is strong. Throughout five decades, in the political and security crises that afflicted the world, in general, and the region, in particular, you were obedient to your authority, believing in your faith. It will remain a luxury milestone in the world of diplomacy.”

Ali al Mahri, another Omani, said, “Thank you Yusuf bin Alawi, the doyen of Arab and international diplomacy, a man of fair political positions and a messenger of peace. You have done a lot for our homeland and for Arab and world peace.” 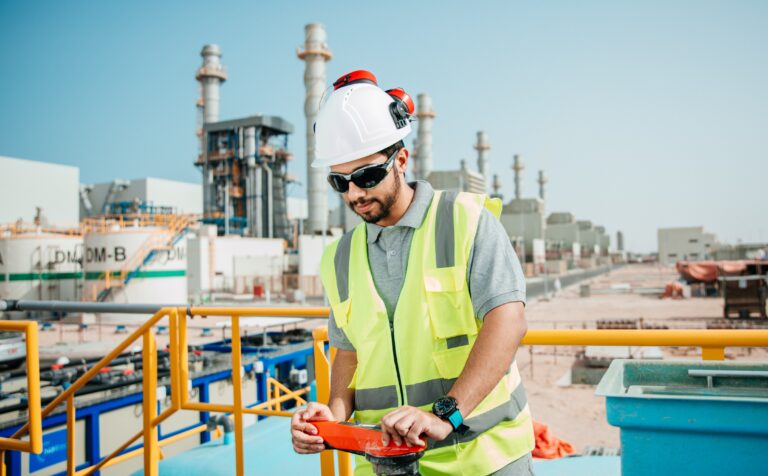 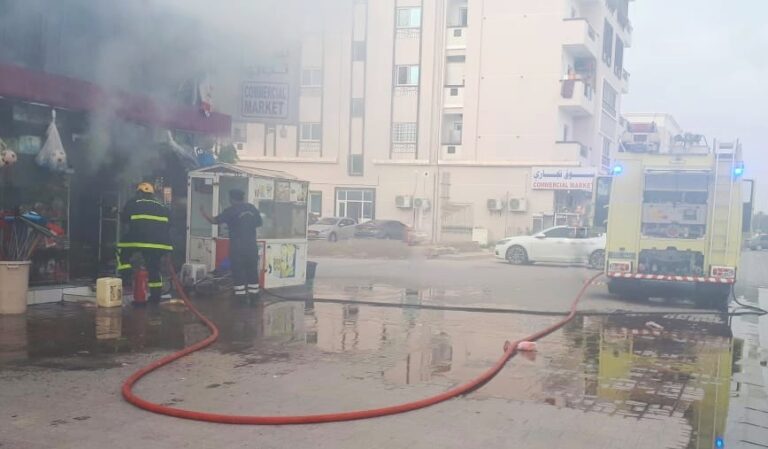