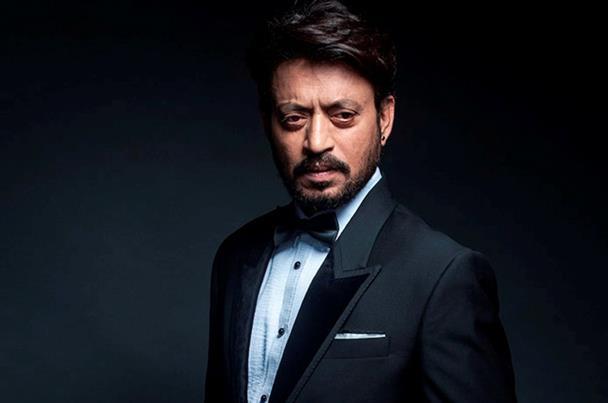 Bollywood actor Irrfan Khan, who died at the age of 53 in Mumbai on Wednesday, has left many fans in Oman in disbelief since the news of his death broke out on social media. Messages of condolences and prayers for Irrfan Khan poured in from fans and friends.

According to the fans Muscat Daily spoke to, Irrfan Khan had his own class in Bollywood. “It is sad to lose such an actor. His films are all remarkable and worth watching. Irrfan’s facial expression and eye contacts with simple gestures take movie buffs to 70s and 80s era of Parallel cinema actor Amol Palekar,” Vinod Raghavan, an Indian resident based in Oman, said.

Raghavan said that Irrfan Khan worked with Bollywood legend Amitabh Bachchan and Deepika Padukone in Piku. “In Vishal Bhardwaj’s Maqbool, heplayed role of gangster who clandestinely falls in love with the wife (Tabu) of his boss. Lunch Box is a treat with a simple love story, which reminds one of Naseeruddin Shah’s early performances,” he said.

Irrfan Khan was also very popular among Omani fans. “Yes I have watched his movies. My favourite is Slumdog Millionaire. He was a simple yet a serious man in all the movies that he acted in. It is such a great loss not only to Bollywood but also to us all,” Saada al Tauqi, a Bollywood cinephile said.

Others say Irrfan Khan was regarded as a fine actor.  “His films like The Lunchbox and Paan Singh Tomar are great. I was shocked to hear the news of his untimely demise. May God give strength to his family. It is rally sad. He was really good actor and he used to perform his roles very well. He will always be missed,” Hamida al Balushi, another Omani fan, said.

Dr J Retnakumar, film enthusiast and founder of Bhavalaya Art and Culture Organisation, said, “An actor per excellence and India’s face in Hollywood, Irrfan Khan who is known for his method acting and an impressive contribution to television, stage along with the silver screen, has left a great void.”

“He lost a long battle with colon disease. We, the poets, painters, lyricists, writers, designers, filmmakers, actors at Bhavalaya offer our deepest condolences to the actor’s family,” Dr Retnakumar said. 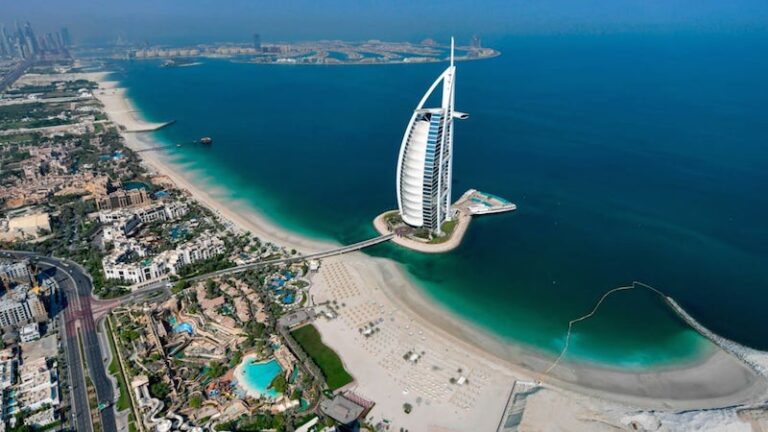 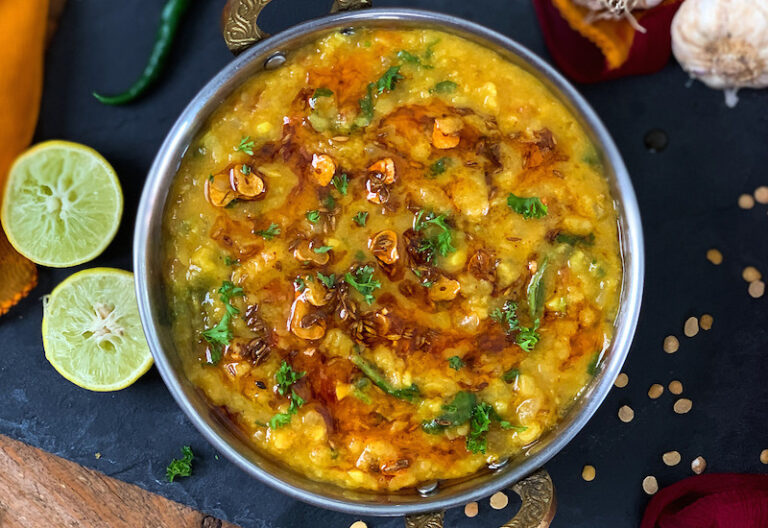 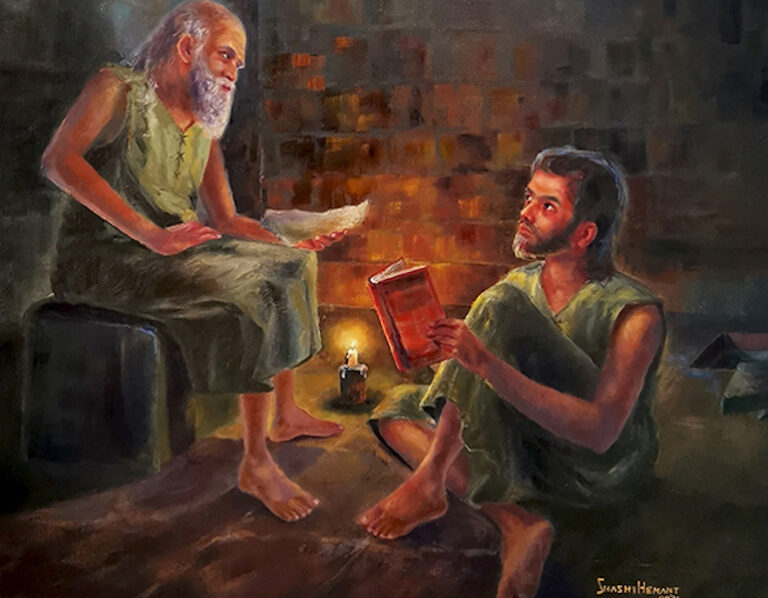