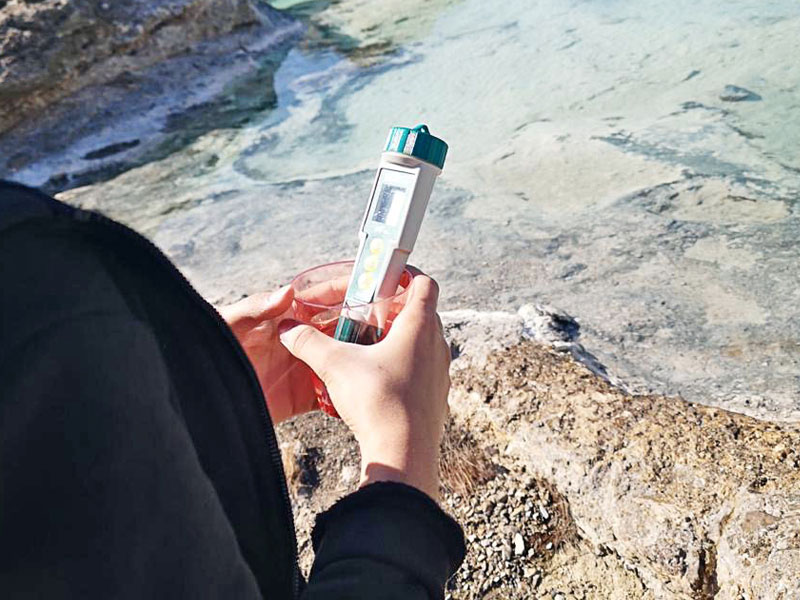 Oman has been ranked first in the student research competition in the global environmental programme (GLOBE) for Middle East and North Africa region.

The Ministry of Environment and Climate Affairs (MECA) announced that Oman has taken the honours at the Global Learning and Observations to Benefit the Environment (GLOBE) programme.  GLOBE is an international science and education programme that provides students and the public worldwide with the opportunity to participate in data collection and scientific process, and contribute meaningfully to our understanding of the Earth system and global  environment.

Speaking to Muscat Daily, Nadhirah Ahmed al Harthy, GLOBE Country Coordinator, Ministry of Education, said, “The competition is called GLOBE programme. The Ministry of Education implements this programme in 60 schools in the sultanate. Students carry out many environmental and scientific researches that includes various environmental elements such as water, air and soil.

“The competition, which is sponsored by NASA sees hundreds of students participate in the competition. From the sultanate, 17 schools participated in the programme this year. Um Hani School for Basic Education in Dakhliyah governorate was ranked first in the Near East and North Africa region. The research was titled, ‘Effect of irrigation with sulfur water on soil, land cover and adaptation of some living organisms’.

Nadhirah added, “Schools are allowed to submit their research between January and April. A group of volunteer scientists from different countries assess the entries and the winners are announced on Earth Day. This is not the first win. We have won the same position in 2018.”