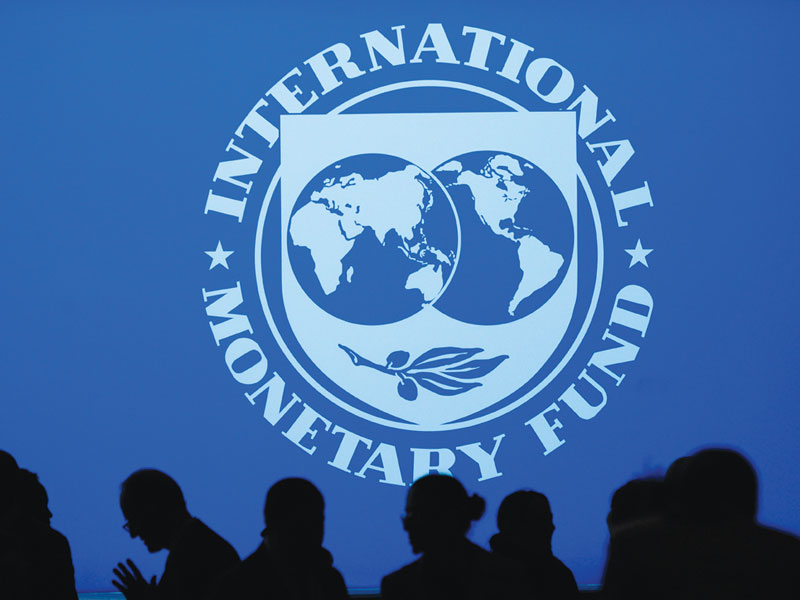 Oman’s economy is expected to contract by 2.8 per cent this year, the biggest slump since 1987, hammered by the impact of COVID-19 outbreak and lower global oil prices, according to the International Monetary Fund (IMF).

As per the forecasts in its World Economic Outlook (WEO), the IMF expects Oman’s economy to recover with a growth of 3 per cent in 2021.

In line with its forecasts of a severe global recession this year, the IMF said all the Gulf economies will record negative growth rates for 2020. It said the damage would be much worse than the region’s last major shock, the 2008-09 global financial crisis, when it managed to post modest growth.

Elsewhere in the Gulf, Saudi Arabia, the region’s largest economy, is headed for a 2.3 per cent contraction this year, according to the IMF estimates.

The UAE economy is projected to contract by 3.5 per cent. Qatar and Kuwait are expected to slide by 4.3 per cent and 1.1 per cent, respectively.

The IMF estimated that the world economic growth will shrink 3 per cent this year.