Oman to cut oil production in May and June; output surges in March 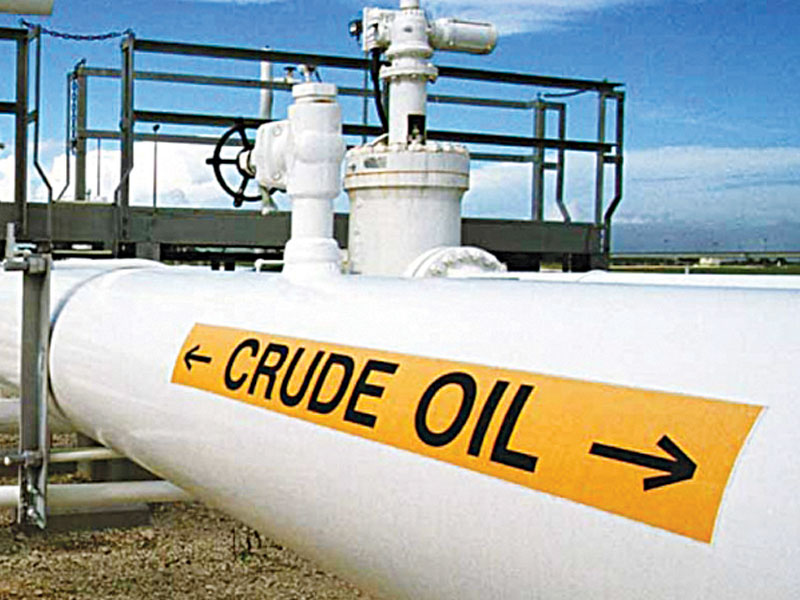 Oman, the biggest non-OPEC oil producer in the Middle East, will reduce its oil production by around 200,000 barrels per day (bpd) in May and June as part of a historic agreement reached between OPEC and other major oil producers on Sunday, according to the Ministry of Oil and Gas.

Oman’s oil exports reached 738,348 bpd in March, down by 2.41 per cent compared with the previous month. Top oil producing nations on Sunday agreed on historic output cuts to prop up oil prices hammered by the coronavirus crisis and a Russia-Saudi price war.

OPEC producers led by Saudi Arabia and other allies such as Russia reached the deal via videoconference. As per the agreement, OPEC+ will cut 9.7mn bpd  in May and June – just below the initial proposal of 10mn. After June, the 10mn bpd  cut will be tapered to 7.6mn bpd until the end of the  year, and then to 5.6mn  bpd through 2021 until  April 2022.

With the sultanate’s record as a committed supporter of OPEC+ agreement, Oman’s production cuts would likely continue at different volumes through the end of the agreement in April 2022. As per the ministry’s data, China, the largest buyer of Oman’s crude, accounted for more than 90 per cent of total exports of the sultanate’s oil in March.

The average price of Oman crude future contract dropped by 36.2 per cent in March at the Dubai Merchantile Exchange compared with February price.

The average price of Oman crude during March trading (for May delivery) came at US$34.85 per barrel. The Ministry of Oil and Gas said that oil prices sharply dropped in March due to the impact of coronavirus outbreak on global economy and oil price war between Russia and Saudi Arabia.