‘UK is the largest single foreign direct investor in Oman’ 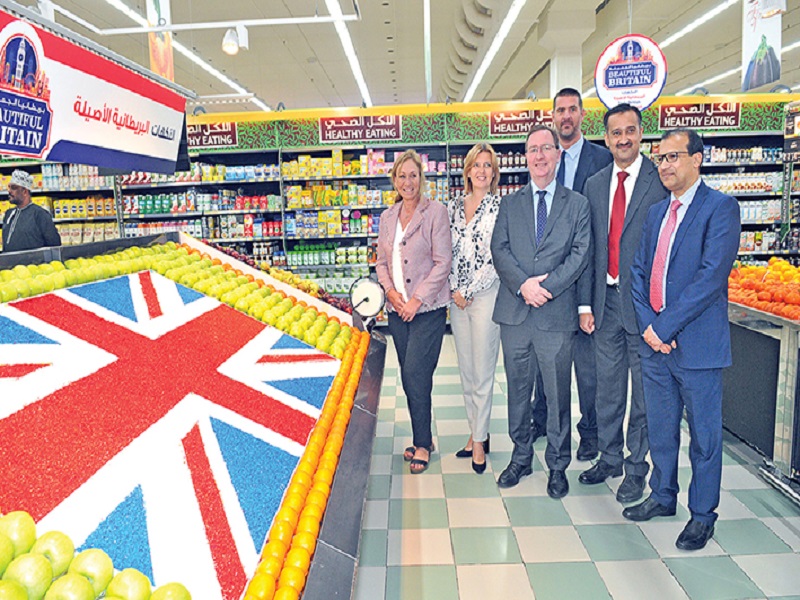 The UK is the largest single foreign direct investor in Oman and both the countries’ strong relationship extends far beyond trade relations, and into other areas as well, said the British ambassador.

“Obviously we invest heavily in the gas sector but British companies are present in lots of different areas in the service sector as well, and Britain is the largest single foreign direct investor in Oman with nearly 50 per cent of all foreign direct investments so it is a very strong trade and investment relationship. And the IT team here with me is very keen to promote that in both directions,” H E Cowell said.

“This fest, which showcases the long-standing friendly ties between the two nations, is only a small part of the efforts that are being put in to strengthen the already strong relations. “We have seen a steady uptake in interest in the tourism sector in Oman in terms of visitors. Also, we think that there is enormous potential to develop the tourism sector here in Oman and lots of British companies will be very happy to be part of that development, so I think knowing that that is one of the five sectors of the ‘Tanfeedh’ diversification programme it is an area that we are very keen to work with Oman.”

The annual event, which serves as an opportunity for local as well as expatriate communities to explore British culinary delights, was inaugurated by H E Cowell, on Tuesday at Lulu Hypermarket, Bausher. The promotion will run until March 16.