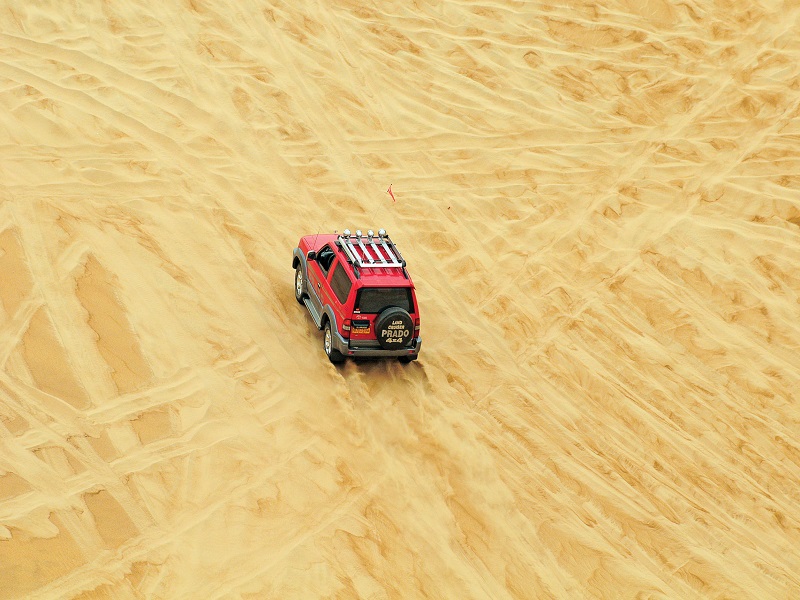 To raise awareness on the importance of preserving tourist sites, the Ministry of Tourism (MoT) will organise a campaign to clean tourist sites at the Sharqiyah Sands on March 20.

Speaking to Muscat Daily, Hamad al Badawi, head of the Tourism Promotion Department at the Tourism Administration in North Sharqiyah governorate, said, “It will be a day-long campaign and it will focus on the importance of maintaining cleanliness in tourist sites in Sharqiyah Sands, a prominent tourist site of Oman.”

The campaign will be held from 7am to 1pm. “We seek to involve more than 700 people in the event. Many parties are cooperating in the campaign such as the ministries of Environment and Climate Affairs and Regional Municipalities and Water Resources, Oman Chamber of Commerce and Industry and b’eah.”

The ministry has identified certain sites under this campaign.

Badawi said the tourism department visited some of the sites to promote the goals of the campaigns. “We visited some tourist sites for two days to spread awareness regarding the campaign. Through this campaign we also seek to promote cooperation between all government, private and social sectors.”

The campaign will also include competitions and mementoes for participants. “We want to urge the members of the community to continue to preserve the tourist sites so that visitors take back good memories,” he said.