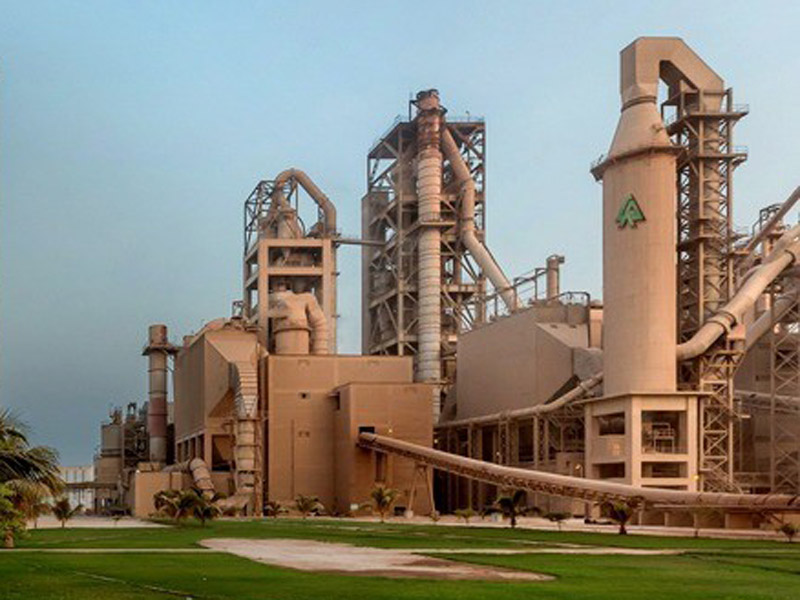 Raysut Cement Company on Wednesday announced that the company has achieved over twelve-fold increase in its net profit at RO4.31mn for the financial year ended on December 31, 2019, mainly driven by reduction in overall expenditure.

The Salalah-based cement maker has reported a net profit of RO343,642 in the year ended on December 31, 2018, according to the company’s unaudited financial result submitted to the Muscat Securities Market (MSM).

For the year under consideration, the cement maker’s total revenue declined by around 7.6 per cent to RO85.67mn as against RO92.76mn in the corresponding period, an year ago.

The company’s shareholders also cheered the news of better than expected profit as its share prices jumped nearly 8 per cent to close at 484bz per share on Wednesday.