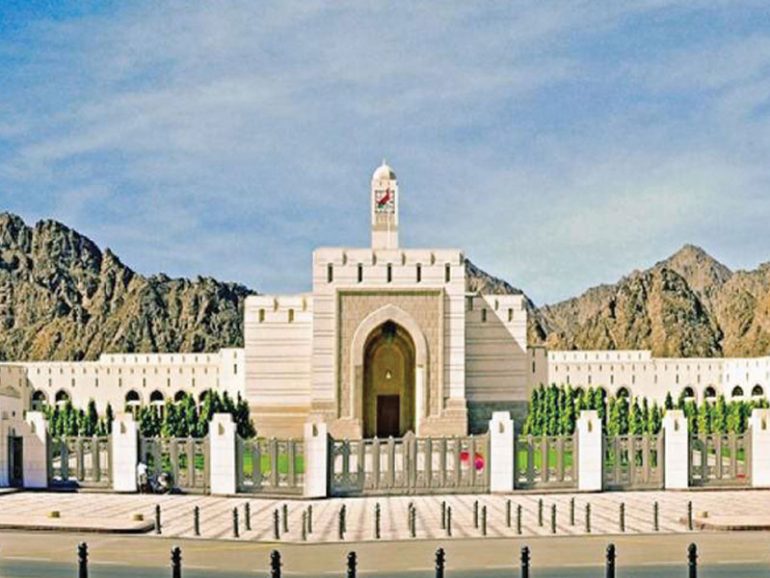 On the Royal Order of His Majesty Sultan Qaboos bin Said, the State Council will begin its seventh period (2019-23) with its first regular session of its first term on November 14.

Dr Khalid bin Salim al Saidi, secretary general of the State Council, extended sincere thanks and appreciation to His Majesty the Sultan for his patronage and attention to the Shura march, which has reached a well-developed state. This is within the framework of the state institutions and law, which His Majesty the Sultan has ceaselessly worked to establish since the onset of the Blessed Renaissance over the last half a century.

Dr Saidi also congratulated His Majesty the Sultan on the 49th National Day.

He said that the session to be held following the issuance of Royal Decree 77/2019 appointing the honoured members of the State Council, includes a number of procedures of swearing of the members, the election of two vice chairmen and election of four members of the council’s bureau.

He said that the 85 members of the council for the seventh term would take the oath as stipulated by the Article 58 bis (20) of the Basic Law of the State.

The secretary general of the State Council explained that during the meeting, four members will be elected to the bureau of the council, which is chaired by the State Council chairman and has his two deputies and four elected members.

He pointed out that the nomination mechanism for the members of the permanent committees includes the announcement during the session to open the door for candidacy for the membership of committees. Following this, the council’s bureau coordinates the lists of members of the committees from among the candidates taking into account their expressed desire, specialisation and experience in the field of activity of each committee.

He affirmed that the council will continue to play its role in national work according to its vested powers and competencies, guided by the generous directives of His Majesty the Sultan.

In conclusion, Dr Saidi congratulated the honourable members and wished them success.