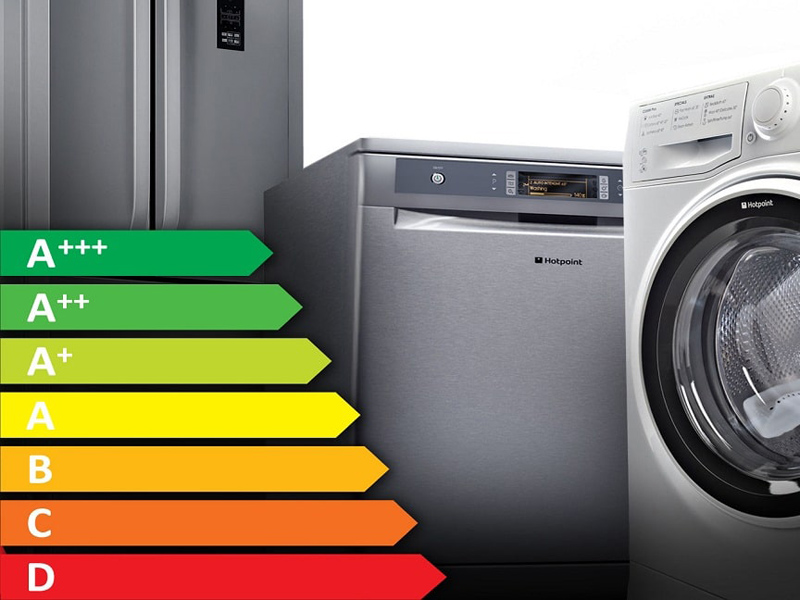 After setting up energy efficiency standards for air conditioners earlier this year, Oman is now looking to do the same for four other electrical appliances, viz refrigerators, water heaters, LED lights, and washing machines.

The Authority for Electricity Regulation has issued a request for proposal (Rfp) to hire an experienced technical consultant to review the draft specifications of four types of aforementioned energy-efficient electrical appliances that would be issued as national standards for Oman.

According to the authority, energy efficiency has become an issue of increasing importance across various sectors in Oman.

‘The authority has undertaken a number of initiatives in this area including a direct role implementing the government strategy on energy efficiency and supporting the national initiatives by different government entities to implement the strategy. This includes review of specifications and standards for energy-efficient electrical appliances to be implemented in Oman.’

The exercise is being conducted in collaboration with the Ministry of Commerce and Industry (MoCI). ‘The authority and MoCI are working to issue and implement the Standards & Specifications for four electrical appliances.

‘The awarded consultant is expected to work with the Authority and the Directorate General of Standardization and Metrology (DGSM) to review and provide a draft of the standards for energy-efficient refrigerators, water heaters, LED lights, and washing machines that would be suitable and customised for the Omani environment.’

The draft versions will be issued for local public consultation and then for other stakeholders. The consultant will be required to consider all possible modifications and produce a final version. The final version will be issued as a national Omani standard, AER stated.

According to the Rfp, the consultant shall review the latest applicable standards that are used in similar climatic conditions to Oman and produce the final draft standards for each of the four appliances. Oman has already approved energy efficiency labels for AC standards which was issued as a Gulf Standardization Organization standard and is already applicable in Oman. ‘The standards for the four appliances should be drafted in a similar manner but issued as an Omani national standard.’

The last date for submission of Rfp is October 25.