Your Say: Social media vs reality 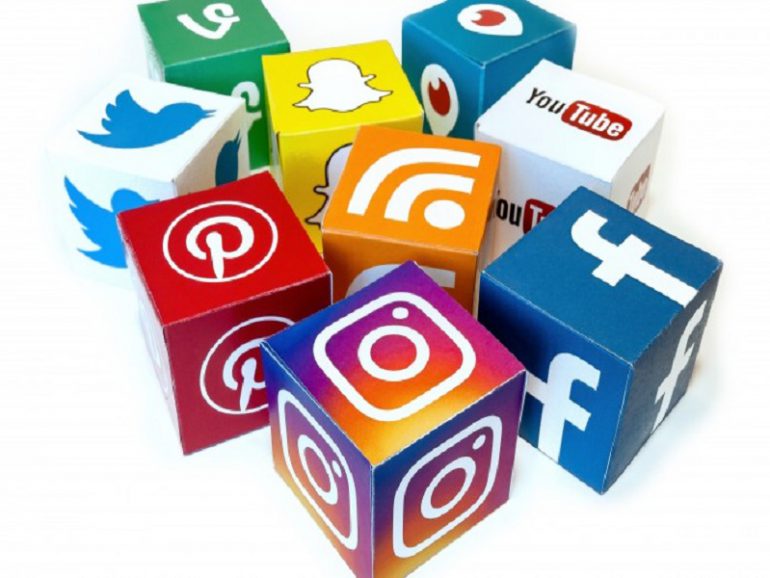 Do you think you could rely on social media for real information or feedback? How does the trend of increasing number of social media influencers affect you?

Social media is a powerful tool that has already overshadowed mainstream media. It caters to the masses at a personal level and hence becomes deterministic in shaping public opinion. But if it is used by wrong people and is unchecked it can be disastrous for the society.

Social media is useful when we want product reviews. But relying only on social media for authentic information is risky. Social media is a big influencer if we let it into our lives.

Most people say that they use social media to be in touch with friends but those who really want to have strong bonds they make special efforts to keep in touch with them. So, as social media continues to evolve and expand it is important that we use it wisely and not see it as a holy grail. It should not influence our opinion on important matters.

No, I don’t believe in people who disseminate information through social media because they are brainwashing us and they mostly have an agenda. These platforms aren’t designed for displaying our authentic selves.

Today we are able to get information on our fingertips. But we need to add a filter and take every information with a pinch of salt. We should try and verify every information that we get especially through the social media platforms as there are always two sides to a coin.

Certainly not. Prudence demands that you cross check the source and authenticity of the information before acting or believing it. Forwarded messages that are sensitive in nature and that can hurt the sentiments of fellow citizens should not be circulated. We should remember that fake news has wreaked havoc in many societies in the past.

Not really, because whatever comes on social media is not 100 per cent true. I strongly suggest social media users to authenticate any message or news before sharing or forwarding them. Secondly, one should limit social media usage because I strongly believe that ‘We should control gadgets and not let gadgets control us’.

The content circulated on social media is getting increasingly unreliable to the extent that anti-social elements tend to use it for brainwashing people. Influencers too are a growing trend but such people mostly work on a commercial basis and we cannot expect their reviews to be completely genuine.

Thanks to social media the world  today is on our fingertips.  Whether one wants to believe it or not, social media has a huge impact on our views about current issues. While some feel social media helps in staying updated on current events, I feel we are too dependent on social media to feed us with information.

No, I would prefer getting information from either visual or print media. Today there is a very thin line between truth and gimmick and most fail to understand this and fall prey to rumours.