Muscat – Oman this year is expected to record the smallest annual budget deficit since 2014 thanks to the government’s Medium-Term Fiscal Plan, according to the Ministry of Finance (MoF).

In a statement to Oman News Agency, H E Sultan bin Salim al Habsi, Minister of Finance, said that preliminary data points to the fact that the state budget 2022 tends to register the lowest deficit since 2014, despite the fluctuation in oil prices over the past period.

“This accomplishment is attributed to the government’s resolve to stick to the MTFP, both at the level of revenues and spending, with the overall aim of meeting the main objectives and increasing the confidence of lenders and credit rating agencies,” H E Habsi said.

A major part of the deficit in 2022 will be financed from external and internal borrowing, while the rest of the deficit, around RO400mn, will be funded through withdrawal from the state’s reserves.

Estimated total revenues for 2022 budget stood at RO10.580bn, based on the price of oil as US$50 per barrel, which is 6 per cent higher than the estimated revenues for 2021.

The Minister of Finance affirmed that the most significant objective in drafting public spending estimates was to maintain spending on basic services like education, health, housing and social welfare. This is in addition to maintaining procedures and instruments aimed at improving the business climate and expanding partnership projects undertaken with the private sector, he added.

H E Habsi pointed out that, in case oil prices go up beyond the price endorsed in the budget, priority will be given to using the surplus to cut down the deficit and repay the instalments of loans. 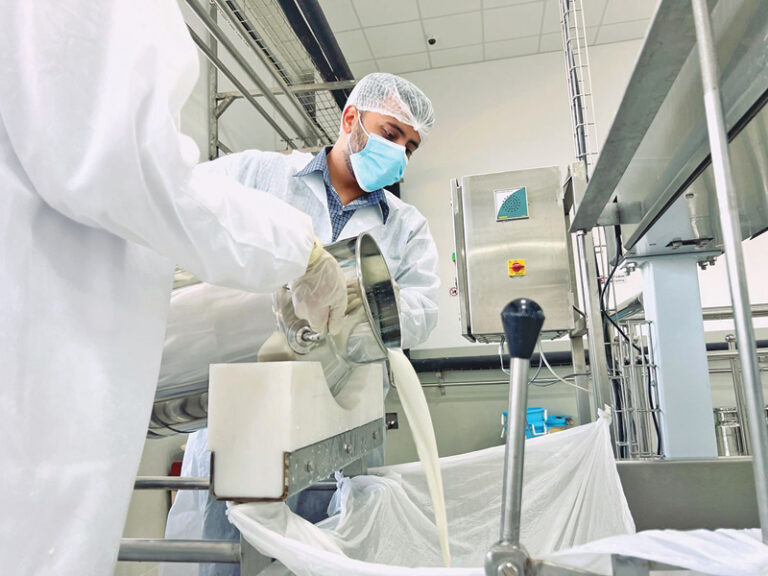