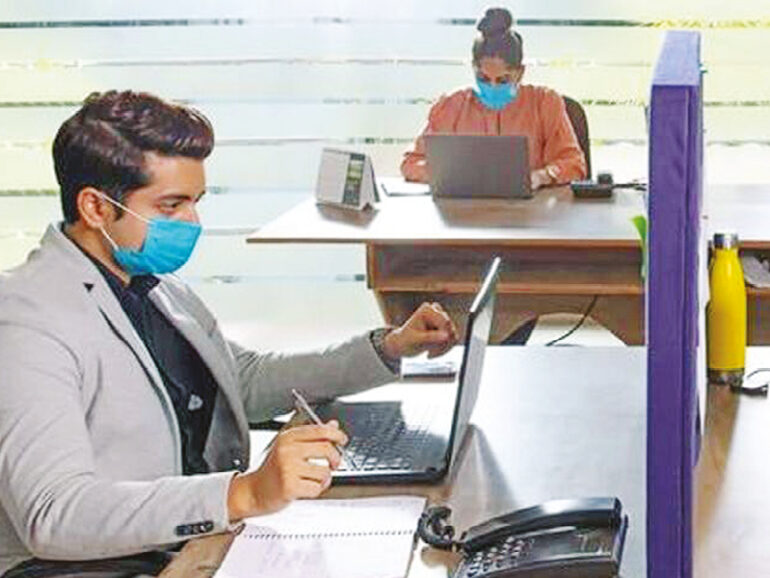 Muscat – With Oman’s economy recovering with the initial indicators of economic performance being very reassuring, the private sector is expected to be at the forefront of the recovery. However, the expat recruitment fee hike is hurting some sectors.

According to Said al Rashdi, CEO of Oman Manufactures Association, the fee hike was “supposed to change how we look at Omanisation”.

“Such a move was to replace the earlier system with a smarter way to deal with the matter where companies have the right to hire an expat or an Omani. With the cost for expat hiring, the balance is slightly tipped towards hiring a local,” he said.

“But the new fees came with no change in other regulations. So it became just another fee that businesses have to deal with. What we need is flexibility. If the government charges such a large fee, they need to allow businesses to hire whomever they feel adequate,” Rashdi added in reference to the Omanisation targets set for professions.

The new fee of up to RO2,001 per work permit, from RO300 previously, applies to trades featured in a ‘Professions List’ included in a Ministerial Decree.

The work visa for expatriates earning a monthly salary of RO4,000 and more, regardless of the profession, is RO2,001.

The revised fee for mid-level positions (monthly salary ranging from RO2,500 to RO3,999, regardless of the profession) is RO 1,001 per work permit.

Recently, H E Dr Mahad bin Said bin Ali Ba’owain, Minister of Labour, indicated that while raising fees is one of the ways of liberalising the market, employers have the option of hiring Omanis or expatriates. The number of workers affected by raising recruitment fees is about 200,000 out of 1.4mn in the labour market.

He stressed that the raised fees are not for all expatriates workers but specific professions with high salaries, and whoever can pay high salaries can also pay the high fees that are used to train and employ Omanis.

Tawfiq al Lawati, a former Majlis A’Shura member and businessman, said, “When I was in the Shura, I pushed for raising expatriate fees but not in this way. I feel the way the authorities have implemented it now will have a negative impact on the economy and the common people because prices of services and goods will go up eventually when the cost of work visas go up. The people will feel the pinch.”

Lawati believes the fee increase should have been based on the worker’s salary and size of the establishment they work for. “It is wrong to have the same set of rules for big companies and SMEs. By doing so, businesses are affected in a big way,” he said, adding that the move will not help Omanisation.