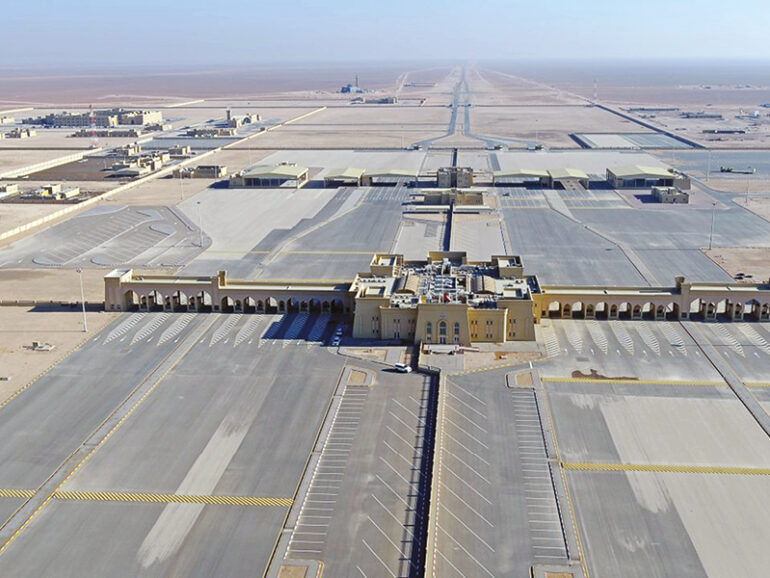 Oman-Saudi road to boost economic activity on both sides

Following the inauguration, many in Oman who Muscat Daily spoke with hailed the development.

Khalfan al Touqi, an economic analyst, said, “The road is of strategic importance and has many benefits. It will achieve immediate gains, such as an increase in the number of pilgrims and the volume of trade exchange between Oman and Saudi Arabia, and encourage the private sector to establish businesses along the border. Additionally, it will facilitate the establishment of integrated service areas, hotels and rest houses which will be a boon for the local economy.”

According to Touqi, the road will also encourage Saudi Arabia to set up an oil pipeline across the border to Duqm for export to Asian and African countries.

Ibri Industrial City offers many incentives to attract investors, such as exemption from rentals for two years, reducing rents for three years, speedy issuance of permits and other procedures.

For businessman Najeeb al Balushi, this is an exciting time and an opportunity for businesses. “The road provides a chance to promote Omani goods in Saudi Arabia, while stimulating tourism in Oman. It offers scope for great commercial exchange between the two countries in several sectors, including fisheries which is in much demand in the Saudi market.”

Nasser al Hosni, director of the Happy Line of Transport, said that the opening of the Empty Quarter border post is a great step to facilitate the smooth entry and exit of goods that will result in invigorating the economies of the two countries.

“The road will help revitalise the Duqm region to be a global hub for export of oil and other goods in the future and encourage the establishment of railways for trade exchange between Gulf states and export of their products to other countries,” said Hosni.

Sultan al Rawahi, a citizen, said, “We thank God for this. It will help people go for pilgrimage, both Umrah and Hajj. The road will create job opportunities for many. I will look into setting up services along the way, such as fuel stations and hotels.”

According to Saeed bin Ali al Yahyahi, director of Roads Department in Dhahirah governorate, four investment areas have been allocated on the Omani side of the Empty Quarter road – covering a distance of 161km from the Ibri roundabout to the Rub al Khali checkpoint – with the aim of establishing integrated service areas such as petrol stations and hotels.

The border checkpoint has high-tech facilities designed to streamline traffic and related services (passport and residency) for travellers entering and exiting the country. Visas and immigration procedures will be processed speedily at open service halls.