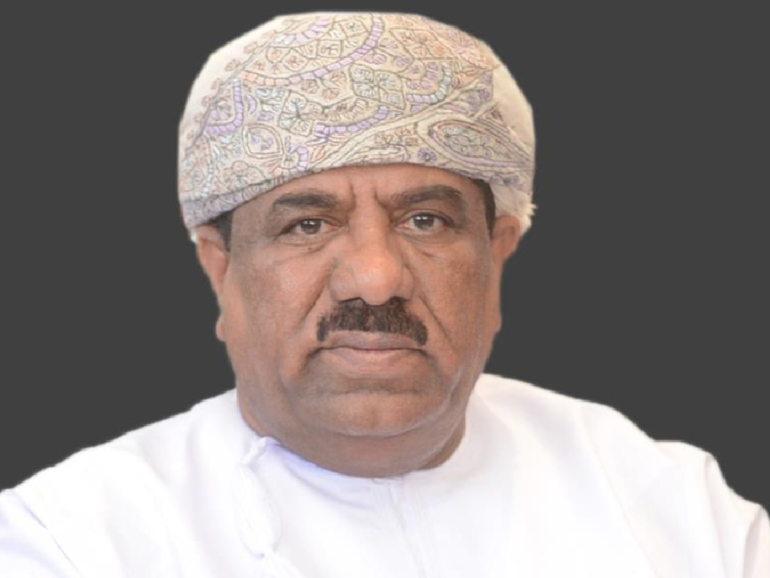 Muscat – Oman Chamber of Commerce and Industry (OCCI) has announced the establishment of an Omani-Bahraini company worth RO10mn.

“The company will be equally divided between Omani and Bahraini businesses and focus on the food security, integrating existing companies working in the sector,” said Redha bin Juma al Saleh, chairman of the Board of Directors of OCCI.

He informed that a committee has been formed representing both sides to establish the company. A board of directors will be formed before the end of the year. The company will invest in the sultanate in the first phase, and Bahrain later.

“The chambers of the two countries will each contribute ten per cent during the establishment stage,” Saleh said.

He added that OCCI organises a number of economic meetings and forums at local and international levels with the aim of encouraging investment partnerships between Oman’s private sector and counterparts in other countries.

“OCCI has worked to enhance the capacity of small and medium enterprises and provide them with more experience in terms of commercial franchise. OCCI has also presented an initiative on exempting members from paying membership fees, and other exemptions exceeding R013mn.”

About OCCI’s other contributions, he said it established a fund for social responsibility to support efforts of the Ministry of Health in confronting the COVID-19 pandemic and contributed RO1mn to the Job Security Fund.

“OCCI also participated in Expo 2020 Dubai and provided information and data on investment, commercial and economic opportunities in Oman. It has played a major role in reviewing economic legislation and participating in preparing draft laws related to economic sectors.”