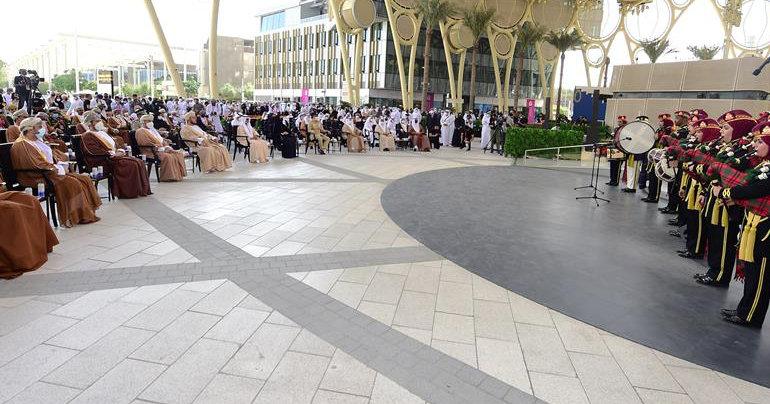 The ceremony, held at Al Wasl Plaza at the expo, began with raising the Omani flag. A military band of the Royal Guard of Oman and Royal Cavalry performed at the concert square of the expo that attracted a sizeable number of participants and visitors to Expo 2020.

Sayyid Asaad said in a speech on the occasion, read by Qais Mohammed al Yousef, Minister of Commerce, Industry and Investment Promotion, that Oman’s participation in the international event stems from the deep-rooted relations between the two countries.

“Through participation in this major global event, the sultanate presents to visitors to Oman’s pavilion the aspirations of government institutions and private establishments, their innovations and the contributions of Omani youth, considered the mainstay of the nation’s future.

“We are proud that the Omani Pavilion embodied the spirit and capabilities of young people, as its organisation, management and development were done 100 per cent by young Omanis,” Sayyid Asaad said.

He added that Oman Pavilion will take visitors on an inspiring journey that highlights the making of the future and tells the contemporary story of the sultanate as well as showcases the opportunities and bright future envisaged in the Oman Vision 2040.

On his part, Sheikh Nahyan, said in his speech, “Today, at Expo 2020 Dubai, we celebrate the National Day of Oman. I convey my congratulations to the sultanate, the government and the people on the occasion of the 51st National Day, wishing His Majesty the Sultan and the Omani people continued progress.”

The two sides reviewed relations between Oman and UAE, as well as aspects of existing cooperation in several fields to serve the joint interests of the two brotherly countries and peoples. 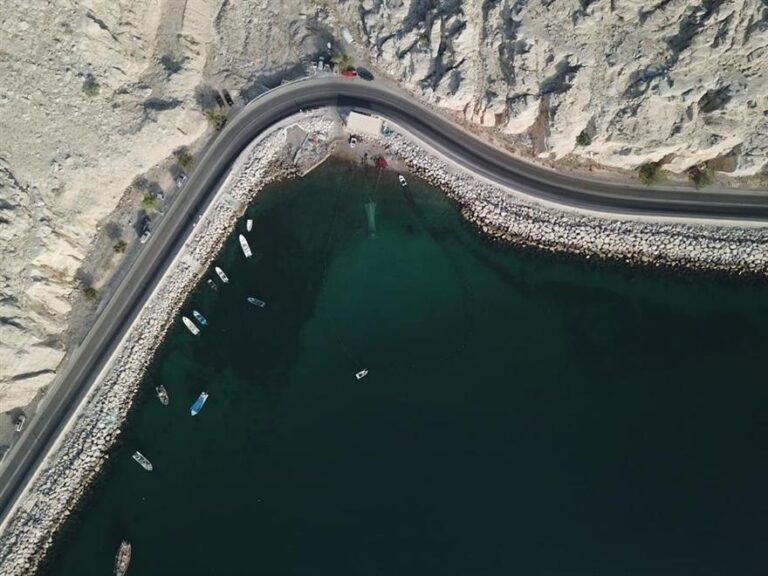 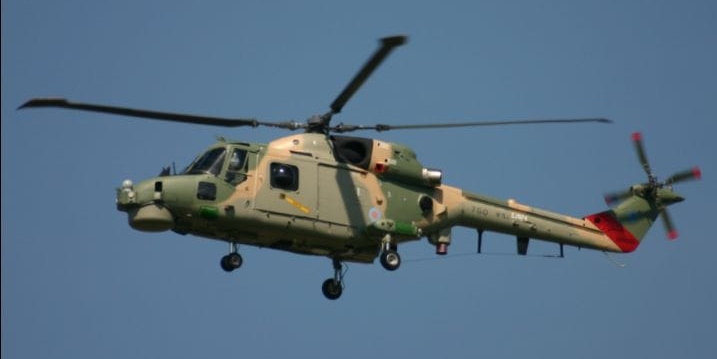