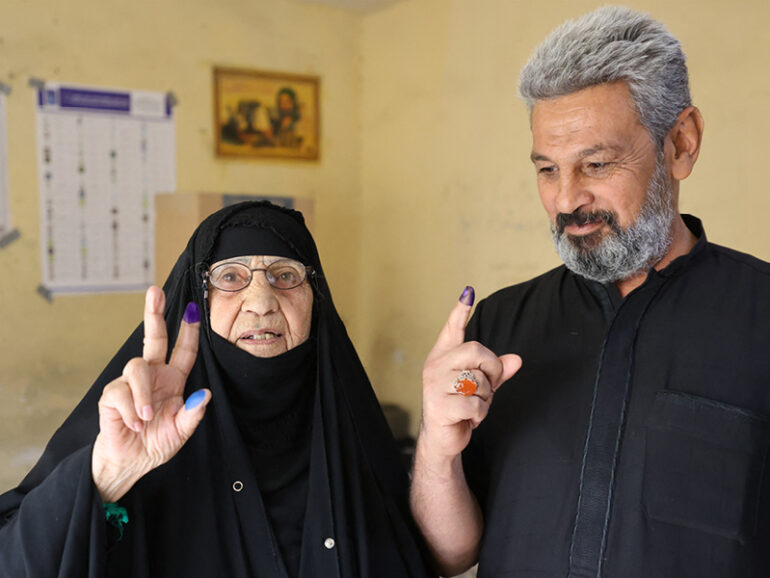 Baghdad, Iraq – Issam Shukr (70) voted on Sunday at Al-Amal School in Baghdad. It means ‘hope’ in Arabic, but there is little of that among the country’s overwhelmingly youthful population.

For them the parliamentary election didn’t generate much enthusiasm.

Leaning on his cane but looking good for his age, Shukr said he was “proud” of having cast his ballot.

With many of the country’s eligible voters boycotting, Shukr was among a minority who voted.

Sixty per cent of Iraq’s population is under 25. For them, the ballot is about the same old faces who are unable to fix a country rich in oil but replete with problems, including a youth unemployment rate of around 40 per cent.

The streets of Baghdad, adorned with election banners, were deserted, a reflection of the low turnout expected among Iraqis fed up with the country’s political class.

Virtually the only people visible were soldiers and police, deployed to safeguard the democratic process in a war-scarred country where cells of the Islamic State (IS) group jihadists are still active.

Authorities also feared there could be anti-government protests.

Back on the ground Shukr aimed, as he does every election, to be the first to cast a ballot. These are the fifth elections since the dictator Saddam Hussein was overthrown in 2003 and Shukr hoped for ‘improvement of the situation’ in his country gripped by a political, social and economic crisis.

The election is being held early in a rare concession to the unprecedented youth-led protest movement that broke out two years ago. Tens of thousands took to the streets to vent their rage at corruption, unemployment and other problems. Hundreds lost their lives in protest-related violence.

Like Shukr, Jassem Mohammed Sultan, 53, was among members of the relatively older population who said voting is a means to improving things in the country.

“We should all participate to choose the most suitable” to govern, the day labourer said in Mosul, Iraq’s second city which IS occupied from 2014 to 2017.

In a symbol of the disinterest among many younger Iraqis, election posters of various candidates had been torn down and lay on a Baghdad lawn near police armoured vehicles.

“I am not going there. I am not voting for anyone,” said a teacher, 30, who lives in Baghdad and belongs to Iraq’s Christian minority.

“Why vote? We don’t trust any candidate, Christian or not,” she said.

Taleb Mohammed, 28, was similarly disenchanted in Arbil, capital of the autonomous Kurdistan region in northern Iraq.

“The government brings us nothing, at this time when there are no permanent jobs,” said the teacher who works on contract.

In Nasiriyah, the city at the heart of the 2019 revolt, Imane al-Amine, 54, was also staying home because the elections “have nothing democratic”.

“We live in a state controlled by firearms which circulate completely out of control and which kill people who think differently,” said Amine, an agricultural engineer.

Polling stations visited by AFP throughout the day saw only a very limited flow of voters.

A poll worker at one Baghdad centre said that of 413 registered voters only 43 had shown up, a few hours before the polls closed.

“There were a limited number of youth. Most were seniors,” the worker said under cover of anonymity, as an elderly woman entered with a walker.

Voters around Iraq held up their fingers to show the ink stains which confirmed they had cast their ballots.

But those fingers were generally not the fingers of youth. 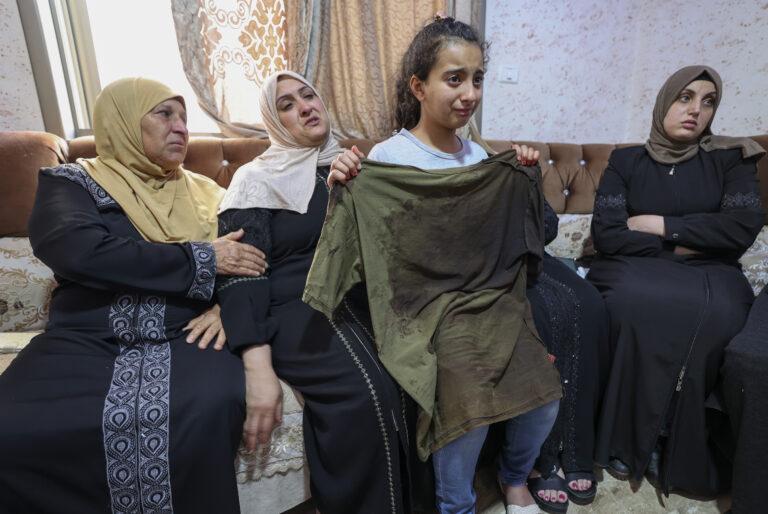 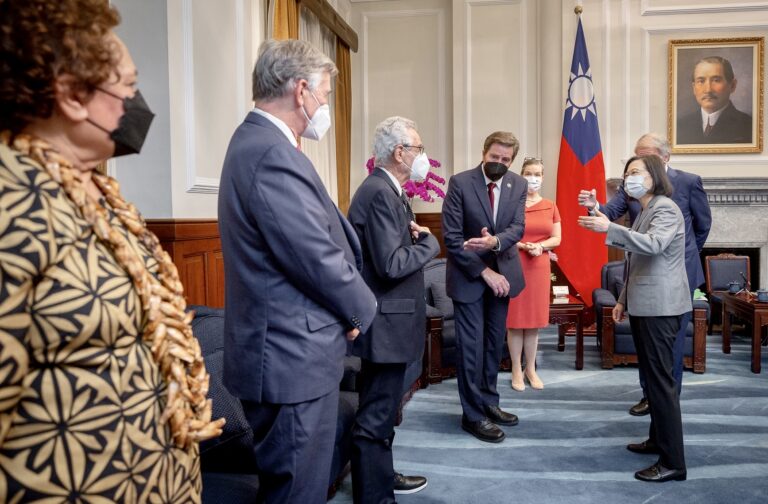