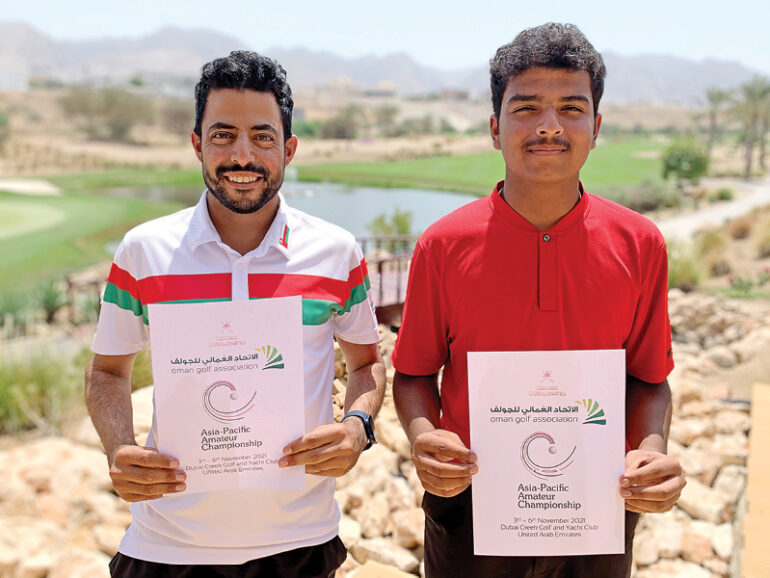 Muscat – Oman’s teenager Ahmed al Wahaibi took a giant stride in his young golfing career as he qualified to represent the sultanate’s senior team for the first time at the forthcoming 12th Asia-Pacific Amateur Championship (APAC) in Dubai, UAE, from November 3-6.

The 16-year-old Wahaibi staved off a stiff competition in the four-round Oman qualifying event to select the other candidate to join Oman’s No 1 Azaan al Rumhy in the national team for the APAC, which will be held at Dubai Creek Golf & Yacht Club, a championship course.

Azaan, Oman’s only ranked golfer in the world rankings, was an automatic pick for the Oman Golf Association (OGA).

The APAC event in Dubai will witness a 120-player field from 46 Asia-Pacific Golf Confederation (APGC) nations. During the Oman qualifiers held at the Al Mouj Golf and Ghala Golf Club (two rounds each at both courses), Wahaibi
managed to even get the better of Azaan to emerge winner by two shots with a total of 75.

Azaan (77) was followed by Rashad al Harthy at third place and Ayman al Busaidi at fourth.

Wahaibi, who had been a member of the national junior squad, also beat the other players in fray – Hamood al Harthy, Mohamed al Naamani, Al Munther al Hinai, Nasih al Barwani and Ali Hameed.
Speaking after securing his maiden spot in the senior team, Wahaibi said, “I am excited to make my debut in the Asia-Pacific event after winning a strong qualifying tournament.

“I have previously played in the junior GCC Championships and Pan-Arab events, but this will be my biggest tournament so far. I have been working really hard on my game and I am pleased to see my results. I will prepare well for the Dubai event and I look forward to doing my best against the top amateur golfers from Asia-Pacific region.”

Meanwhile, Azaan said, “I am looking forward to this year’s championship as it will take place at the Dubai Creek Golf and Yacht Club, a course I am very familiar with.

“Ahmed [al Wahaibi] has been playing solid golf recently and it will be great to have him along. He is a fine example of our youth development programme. The APAC will help Ahmed get a great tournament experience as he will be playing with some of the best amateurs of the world. It will also help strengthen our national team in future.” 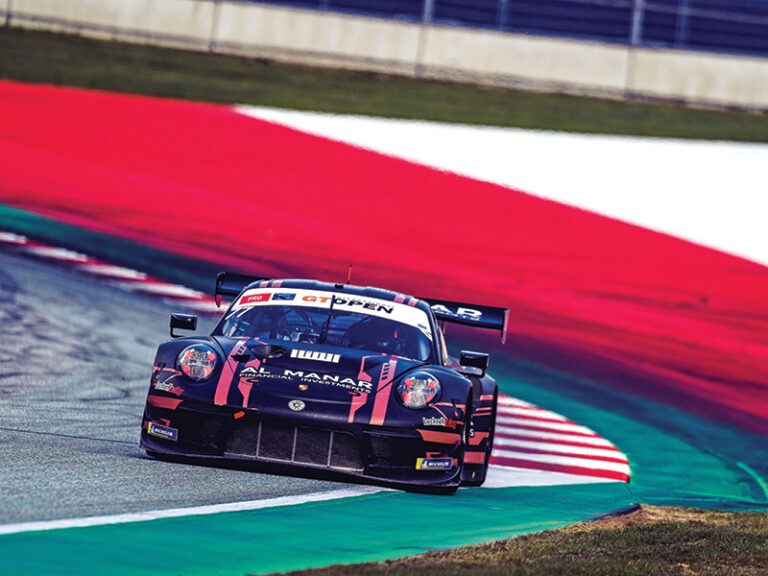