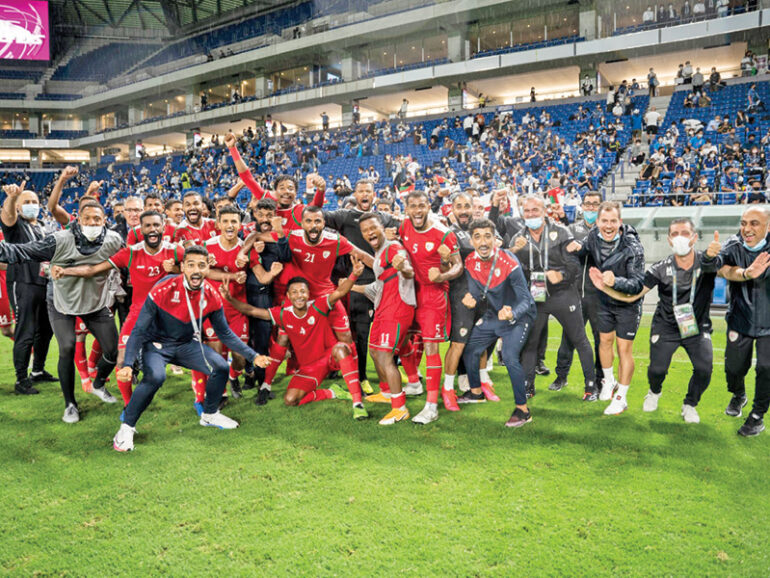 September 2, 2021 will go down as one of the most important dates in the history of Oman’s football. It was last Thursday at the Suita Stadium in Osaka, Japan, that Oman’s Red Warriors recorded a stunning 1-0 win over Asian giants Japan, a triumph that could be easily be regarded as one of Oman’s biggest-ever wins. It was the first time that Oman had defeated Japan, Asia’s highest-ranked and world No 24 team.

The sultanate erupted in joy following the win in their opening Group B FIFA World Cup Asian third round qualifiers, which was sealed in the 88th minute of the match by substitute Issam al Subhi’s strike off a cross from Salah al Yahyae.

There was an outpouring of happiness and pride on social media and praises poured in from all quarters for a young team, ranked world No 79, under the master tactician Branko Ivankovic of Croatia.

The team has since returned by a special charter flight, courtesy Oman Air, and was given a warm reception at the airport by the Oman Football

Association (OFA) officials led by the OFA chief Sheikh Salim al Wahaibi and other board members. A water cannon saluted the aircraft carrying the heroes as it landed at the Muscat International Airport runway on Friday.

The team’s next challenge in their Asian Qualifiers – Road to Qatar campaign, is against another strong opponent, Saudi Arabia, ranked No 61, at the Sultan Qaboos Sports Complex on September 7 (Tuesday). The match kicks off at 8pm.

There was little time for the Red Warriors to celebrate the victory as the team was out training at the Seeb Sports Stadium later on Friday and continued with the sessions on Saturday.

Ivankovic will be banking strongly on his players’ discipline that was in ample display against Asia’s No 1 team Japan in their own den in Osaka.

It was Oman’s first-ever win over Japan in the 13 games played so far. Japan had won nine and drawn three before Thursday’s defeat that took the footballing world by surprise.

Ivankovic praised his players’ discipline after the win in a match where Oman went toe-to-toe with the six-time World Cup qualifiers  in rain-soaked Osaka.

“The rain was very annoying for our players, but they gave their best in the match along with a balanced performance in attack and defence,” said the former Iran and Persepolis Club coach. “We surprised our opponents with our tactics and we created dangerous attacks which gave us the upper hand.

“We analysed Japan’s performance well as we saw a lot of their matches. We knew their strengths and weaknesses while our players were disciplined, which really reduced the danger of our opponents.”

Japan struggled to establish a foothold in the game in the early exchanges and lacked a cutting edge. In fact, Japan’s Shuichi Gonda was the busier of the two goalkeepers, although Faiz al Rusheidi was on hand to deny Junya Ito and Yuya Osako to help Oman to their first three points of the campaign.

Hiroshima boss. “It was a difficult game. It turned out to be a really frustrating defeat. We’ll make our best preparation to get three points in the next game.”

Ahead of the Japan game, Ivankovic had said that he would like to bring smiles on the faces of Oman fans and he did it with the victory. The coach would now hope to take a leaf out of the win and carry on the momentum in the game against Saudi Arabia.

With fans allowed to cheer the team at the Sultan Qaboos Sports Complex on Tuesday, the Red Warriors will definitely be looking for another good and positive display that could earn them three more points. 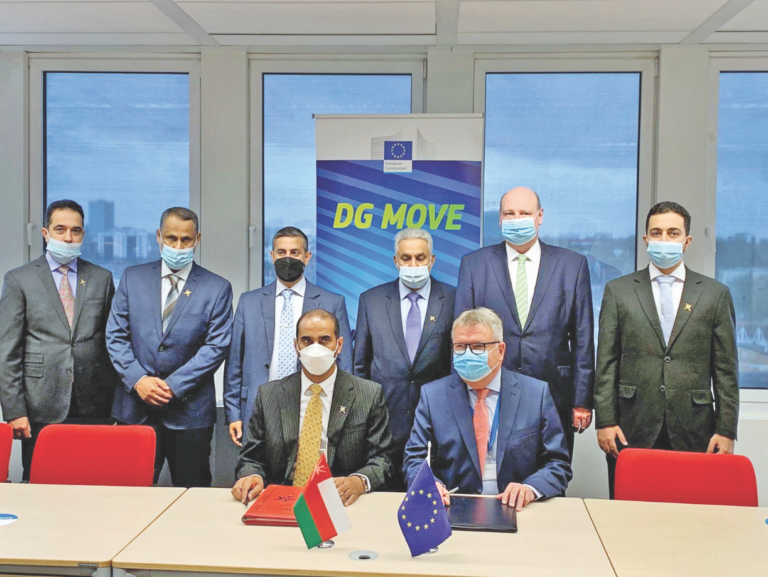 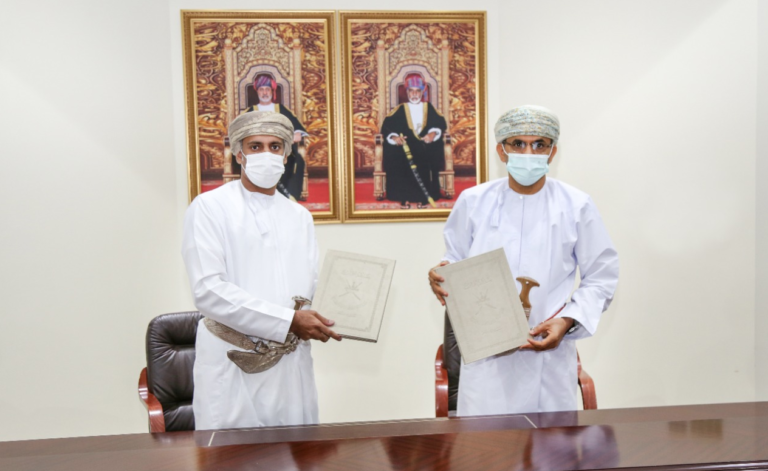