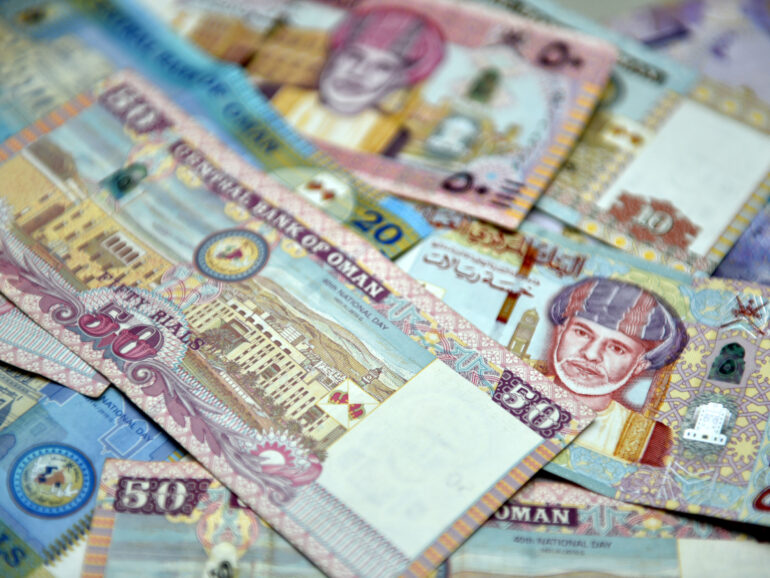 On the back of nearly five per cent reduction in total spending this year, Oman’s government managed to reduce the sultanate’s budget shortfall by 22.2 per cent in the January–July period of 2021 compared to the corresponding period of last year.

‘As the sultanate’s fiscal consolidation continues, the public spending continues to decline,’ the ministry added.

Oman’s 2021 state budget estimates a deficit of RO2.2bn for the full year, which is equivalent to 8 per cent of the sultanate’s GDP. The International Monetary Fund expects Oman’s fiscal deficit to sharply decline to 2.4 per cent of GDP for full year 2021 from around 19.3 per cent of GDP in 2020.

‘Oman’s fiscal and external balances are projected to improve considerably over the medium term. After deteriorating sharply in 2020 to a deficit of about 19.3 per cent of GDP, reflecting lower oil revenue and a slump in economic activity, the fiscal balance is projected to improve to -2.4 per cent of GDP in 2021,’ the IMF said in recently issued Article IV Mission statement.

Oman recorded a marginal increase in government revenue in the first seven months of 2021 as the average oil price during this period remained better compared with the same period a year ago.

The government’s total revenues in the first seven months of 2021 increased by 0.5 per cent to RO5.214bn compared with RO5.188bn recorded in the same period of last year, according to the Ministry of Finance.

Net oil revenue – which accounted for around 51 per cent of the government’s total revenues – inched up 0.2 per cent in the first seven months of 2021 at RO2.639bn compared with RO2.634bn in the corresponding period of 2020.

On the other hand, the

Ministry of Finance’s data showed that Oman’s gas revenue increased 13.6 per cent to RO935mn during the January–July period of this year compared with RO823mn in the same period a year ago. Current revenues sharply rose to RO1.614bn this year against RO1.196bn in the first seven months of 2020.

‘The current revenue increased by 34.9 per cent over the same period of 2020. This is attributable to the dividends worth RO613.3mn received from Oman Investment Authority,’ the ministry added.