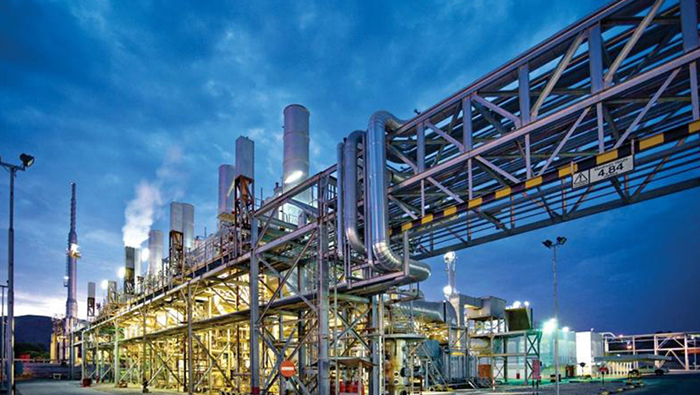 In a statement to Oman News Agency, OQ said that Mazoon BV, a wholly-owned subsidiary of OQ, has sold its 12 per cent stake in Portugal-based REN through an over-the-counter transaction at the end of July.

Informing its investors and general public about the transaction, REN in a statement said that Spanish firm Pontegadea Inversiones has acquired from Mazoon BV the total shares that the latter held in REN, corresponding to 12.006 per cent of REN’s share capital.

OQ, formerly Oman Oil Company, said the investment in REN was made in 2012, as the group aimed to expand and diversify its growing investment portfolio locally and internationally. OQ was the second largest shareholder in REN.

Talal al Awfi, group chief executive officer of OQ, said, “OQ is privileged to have been a significant shareholder in REN since 2012. I would like to take this opportunity to thank the board and the management of REN for working with us throughout this successful partnership. I would also like to take this opportunity to wish REN and the new investors the best of luck in the future.”

REN was formed in 1994 as the electrical transmission company for Portugal. Its main role is to manage the energy transmission systems in Portugal and is one of the few European operators active in both electricity and natural gas transmission.

In April this year, OQ also signed an agreement with India’s state-run Bharat Petroleum Corporation Limited (BPCL) to sell its entire 36.62 per cent stake in Bharat Oman Refineries Limited which owns and operates Bina Refinery, located at Bina in the state of Madhya Pradesh in India.