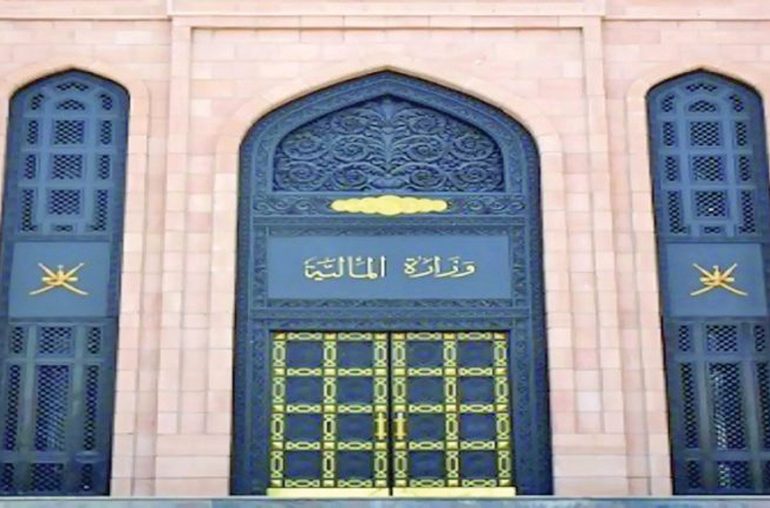 The government’s total revenues in the first five months of 2021 decreased by 18.9 per cent to RO3.551bn compared with RO4.376bn recorded in the same period of last year, according to the Ministry of Finance data.

Net oil revenue – which accounted for around 52 per cent of the government’s total revenues – remained 23 per cent lower in the first five months of 2021 at RO1.860bn compared with RO2.418bn in the corresponding period of 2020.

As a result of lower oil revenue, the sultanate’s budget deficit widened to RO890.2mn in the first five months of 2021 against a deficit of RO198.4mn in the same period of last year.

‘The decline in public revenue is a result of low oil price and lower oil production. Consequently, oil revenue declined by 23.06 per cent and gas revenue decreased by 7.08 per cent during January – May period compared with the same period in 2020,’ the Ministry of Finance said in its monthly bulletin.

The ministry said that current revenue increased 13.7 per cent to RO1.104bn in the first five months of this year compared with RO971.3bn recorded in the corresponding period of 2020.

Oman’s total oil production decreased by 4.3 per cent to 143.96mn barrels during January – May period of 2021 from 150.47mn barrels in the same period of last year. Average oil price during the first five months of 2021 remained lower at US$54.8 per barrel compared with US$56.5 in the corresponding period a year ago.

However, the price of Oman’s crude oil in recent weeks recovered to its pre-pandemic levels, having hit the highest level in more than two years. Oman crude price at the Dubai Mercantile Exchange closed at US$74.4 per barrel on Friday.

The current rising trend in oil prices comes amid optimism for a vaccine-led global economic recovery and an effective coordination and commitment by major OPEC and non-OPEC producers to restrain supply of crude.

With the support of higher oil prices, improvement in economic activity, and implementation of value-added tax, Oman is expected to record a significant growth in revenues in the coming months which should help the country narrow its overall budget deficit for 2021.

On the other hand, the ministry’s data showed that Oman’s gas revenue decreased to RO563.2mn in the first five months of this year compared with RO606.1mn in the same period a year ago.

The sultanate’s total public expenditure decreased by 2.92 per cent to RO4.441bn during January – May period of 2021 from RO4.574bn in the corresponding a year ago.

‘The public spending continues to decline as fiscal consolidation continues. In light of Energy Development Oman (EDO) is still in the process of being established, the government continued to cover the expenses of oil and gas sectors, which amounted to RO663.6mn as of end-May 2021,’ the Ministry of Finance said.

The sultanate’s nominal gross domestic product, or GDP at current prices, decreased by 2.5 per cent to RO7.389bn in the first quarter of 2021 compared with RO7.580bn in the same period a year ago.

Hit by the lower oil production due to OPEC+ commitment, Oman’s oil GDP dropped by 20.6 per cent in the first quarter of 2021, according to the statistics released by the Nation Center for Statistics and Information.

On the other hand, non-oil GDP grew by 5.7 per cent to RO5.728bn in the first quarter of this year against RO5.418bn recorded in the corresponding period of 2020.