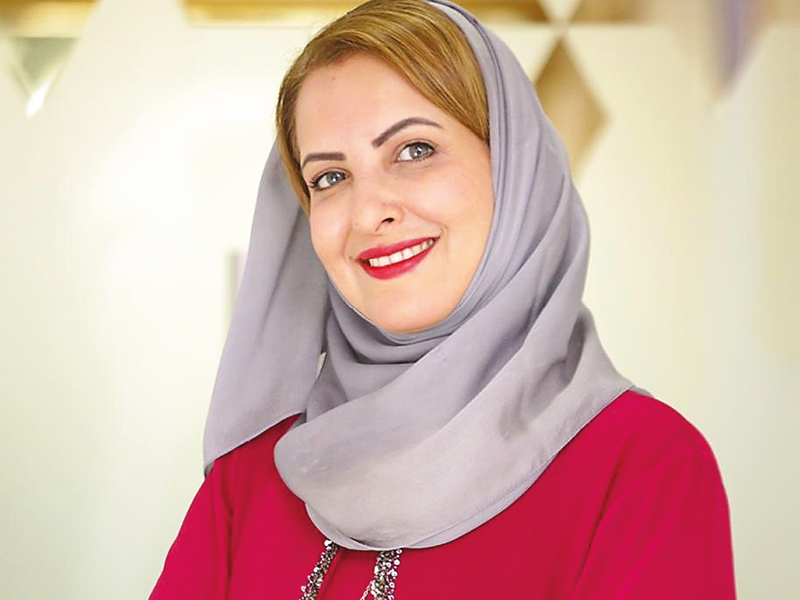 In May 2021, The Public Authority for Special Economic Zones and Free Zones (Opaz) and MoCIIP signed a cooperation agreement with a trade delegation from Turkish Gebze Organised Industrial Zone (GOSB) to attract Turkish investments to the sultanate through Special Economic Zone at Duqm (Sezad).

In an interview with Oman TV, H E Aseela said, “The project, which was signed last month between the sultanate and Turkey, aims to transfer the experience of Turkey’s GOSB in the industrial field. It will start operating the first phase in October 2023. The project is valued at about US$10bn.”

She added, “The project aims to replicate a model of GOSB in Sezad. The key joint investment sectors include mining, petrochemicals, food and logistics. This joint investment project will be an activation model for the Turkish Industrial Zone in Duqm.

Talking about MoCIIP’s efforts in attracting investments, H E Aseela said, “The ministry launched an initiative called Fast Track to attract investments and deal with investment projects. The technical committees dealt with about 63 investments that were suspended, and the problems of about 20 investment projects were resolved. These include projects in the tourism, energy and mining sectors.

“The ministry has also launched an automatic licence approval service via the Invest Easy platform. The automatic licence service is aimed at allowing local and foreign investors to conduct economic activities by obtaining approvals with ease as part of the economic stimulus plan and incentives for a conducive business environment.”

According to H E Aseela, the ministry, in cooperation with the Foreign Ministry, recently held several meeting with ambassadors of the sultanate to GCC, African and Asian countries.

“These meetings highlighted economic developments in the sultanate, prerogatives and services of the Ministry of Commerce, Industry and Investment Promotion, as well as incentives and investment opportunities available in Oman in various target sectors. The meetings also discussed mechanisms to attract investors in the target countries to benefit from incentives in the sultanate, promote economic cooperation and find investment partnerships,” H E Aseela said.