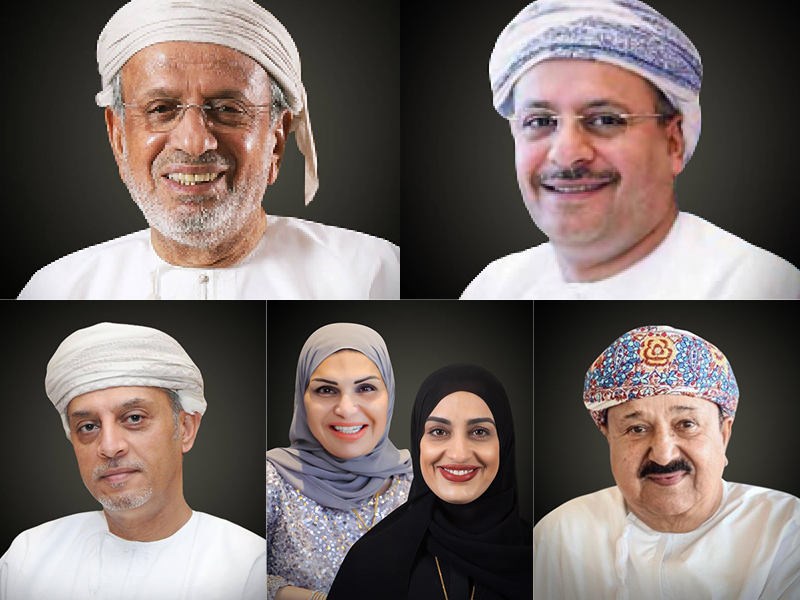 Forbes Middle East has unveiled its annual ranking of the Top 100 Arab Family Businesses for 2021, celebrating some of the region’s longest-standing business success stories. The list recognises many companies that have helped shape the region and handed down their legacies through generations.

Diversified business corporations – groups that invest in various sectors and geographies – dominate the ranking with 87 entries. Saudi-headquartered Assila Investments is the only non-diversified group in the top ten. Assila Investments is also the ranking’s youngest business alongside MASIC, both of which were founded in 2010. In comparison, Oman’s WJ Towell & Co – established in 1866 – is the oldest on the list.

Of the top 100 family-run companies in the 2021 ranking, 32 are still chaired by the original founders or co-founders, and only three are headed by women: Mohsin Haider Darwish, headed by Lujaina and Areej Mohsin Darwish; the Olayan Group, run by Hutham Olayan; and the Orientals Group, chaired by Yasmine Khamis.

‘As new generations take over and families modernise, we may see more women in the top roles in future,’ stated the magazine.