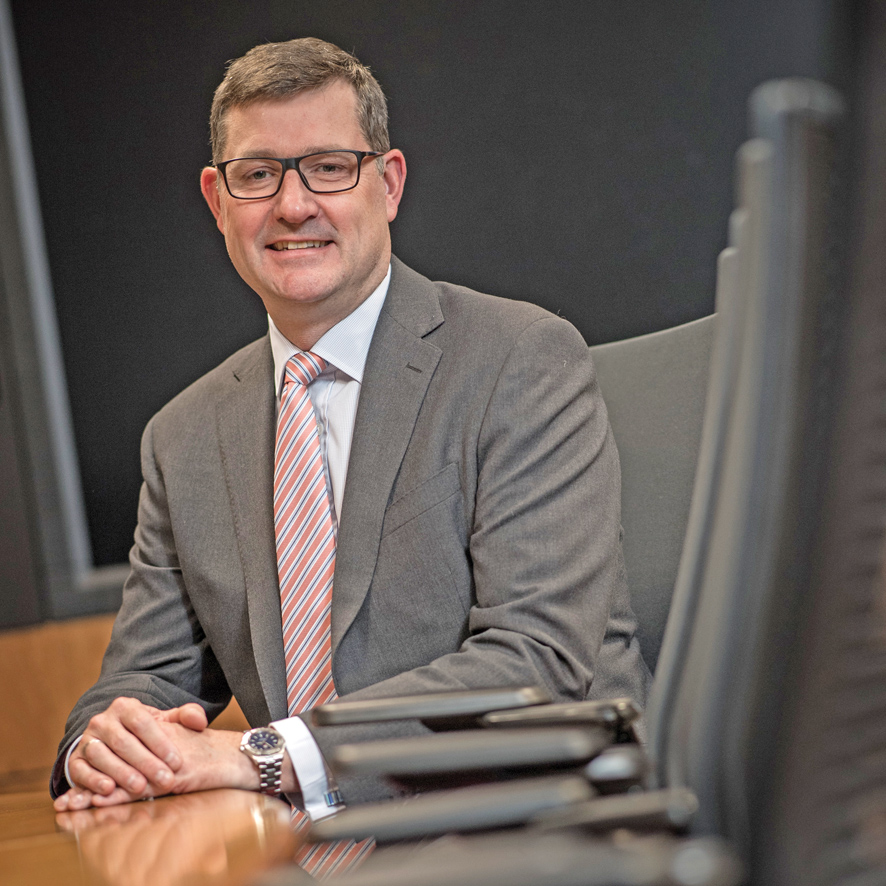 Petroleum Development Oman (PDO) on Tuesday announced the appointment of Steve Phimister as PDO’s managing director to succeed RaoulRestucci who is retiring after more than ten years at the helm.

Phimister is currently Shell’s vice-president of upstream in the UK. His appointment is effective from July 2021, PDO said in a press statement.

An experienced strategic leader of the large businesses and organisations, Phimister has a varied background in technical, commercial and management roles working with Shell for nearly 30 years across Europe, Australia, Asia and the Americas.

In his latest role, Phimister was leading Shell’s upstream business in the UK, a major operated business with a diverse workforce of 1,500 people engaged in exploration, production, development, decommissioning and energy transition activities across the North Sea. He is also a senior member of several UK government-industry bodies and a director on various energy-related boards.

Restucci, who is retiring after a career spanning more than 40 years in the energy industry, was appointed as PDO’s managing director in October 2010. He led the sultanate’s largest enterprise with a continuous rise in oil production, and championed a wide range of PDO priorities including health and safety, extensive social and in-country value (ICV) programmes, Lean continuous business improvement and diversity and inclusion for all its staff.

Restucci also championed PDO’s transition to a fully-fledged energy company with the recent establishment of Energy Development Oman (EDO) for the accelerated pivoting to renewable energies and PDO-Services, as a platform for levering differentiating company capabilities alongside strong partnerships with local SMEs, academia and accelerator hubs.

Restucci was listed in the Forbes Top 100 CEOs for the Middle East and North Africa (MENA) earlier this year. Restucci recently has been awarded the ‘Honorarium Medal’ by His Majesty Sultan Haitham bin Tarik in recognition of his prominent role in leading the company in the past decade and his outstanding contribution to, and achievements, in the energy industry.

PDO, the leading energy exploration and production company in the sultanate, delivers the majority of Oman’s crude oil production and natural gas supply, but above all it focuses on delivering excellence, growth and sustainable value creation within and well beyond oil and gas industry.