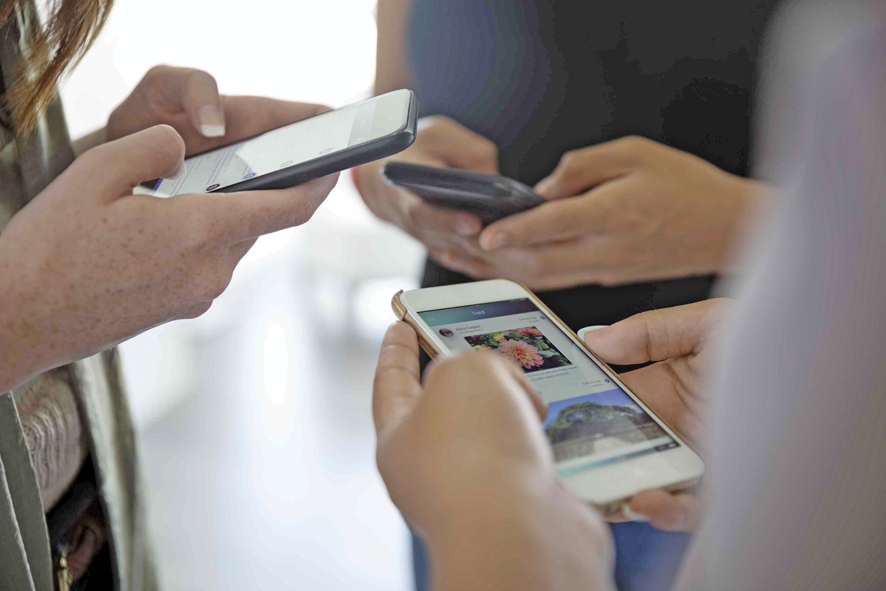 Oman’s telecom operators have recorded a sharp increase in monthly bill paying phone subscribers and Internet customers, thanks to the people migrating from prepaid to postpaid plans and increased demand for data usage amid the pandemic.

Total postpaid mobile phone subscribers base in Oman surged by 34 per cent to 1.068mn as of February 2021 compared to 797,517 subscribers in February last year.

This means service providers have added more than 271,000 new postpaid customers over the last one year, according to the Telecommunications Regulatory Authority’s (TRA) data released by the National Centre for Statistics and Information.

However, this sharp growth in the postpaid mobile subscribers base, despite a big decline in expatriate population, could mean that a large number of prepaid mobile customers have migrated to postpaid plans.

Overall, total mobile phone subscriptions (prepaid and postpaid) in Oman decreased by 3 per cent to 6.177mn as of February this year against 6.366mn a year ago.

Telecom operators recorded a 10.7 per cent drop in number of subscribers at 4.043mn, while mobile resellers witnessed a 2.3 per cent rise in their subscribers base at 1.065mn.

In line with these trends, Omantel posted a reduction in number of total mobile subscribers in 2020.

As of the end of December 2020, Omantel’s domestic customer base decreased to 3.27mn against a total customer base of 3.41mn a year ago.

‘The domestic mobile market growth was significantly impacted during 2020 due to the broader macroeconomic impact of the COVID-19 pandemic. In line with this trend, Omantel posted a reduction in prepaid subscribers base by 11 per cent, which was partially mitigated by a healthy growth in postpaid mobile subscribers,’ Omantel said in its yearly report submitted to the Muscat Securities Market (MSM).

However, Omantel successfully maintained its leadership position in 2020 with the largest market share in Oman. Omantel’s mobile market share (including resellers) stood at 52.6 per cent with a revenue share of 58.5 per cent.

The company’s fixed telephone (postpaid and prepaid) market share is 70.1 per cent with a revenue market share of 79.5 per cent, Omantel noted its report.

On the other hand, Ooredoo’s subscribers base stood at 2.795mn at the end of December 2020. Ooredoo’s mobile postpaid customer base surged by 52.5 per cent to 427,206 customers as at the end of 2020 compared to 279,467 customers a year ago, according to the company’s yearly report submitted to the MSM.

Ooredoo in its report said that one of its key customer-focused initiatives in 2020 was the postpaid portfolio revamp which helped the company almost double its postpaid base in less than one year and increase customer market share by approximately 6.1 per cent.

Total active mobile broadband subscriptions in Oman rose by 12 per cent to 5.155mn in February this year compared with 4.603mn a year ago.

The COVID-19 pandemic, which started in March last year, significantly increased the demand for high-speed data usage in Oman as people started working from home and students started online classes.

‘Almost overnight, the people of Oman moved the majority of their work, studies, and lives to their homes, and there has been a much bigger reliance on the internet to keep people connected,’ Ooredoo said.

As per the TRA statistics, total international Internet bandwidth capacity in Oman sharply expanded by 58.5 per cent to 1,651,777 Mbps as of February this year compared with 1,042,455 Mbps a year ago.