Obesity is the mother of all diseases: Expert 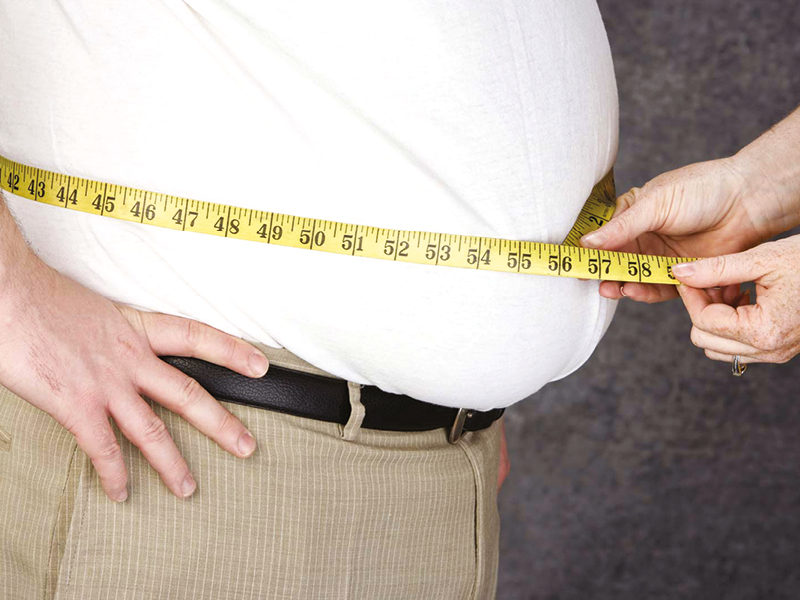 As Oman joins the rest of the world in marking World Obesity Day observed globally on March 4 with the aim of promoting practical solutions to end the global obesity crisis, medical experts reiterate that the condition is a major risk factor for various non-communicable diseases (NCDs).

Earlier this year, during the World Health Organization’s virtual launch of the WHO Unhealthy Lifestyle Diseases Report, H E Dr Ahmed Mohammed al Sa’eedi, Minister of Health, said that NCDs continue to be a common burden for the international community that require organised efforts extending beyond the health sector. NCDs related to obesity include type 2 diabetes, cardiovascular disease, hypertension and stroke, besides various forms of cancer.

According to the WHO, World Obesity Day encourages practical solutions to help people achieve and maintain a healthy weight, undertake proper treatment, and reverse the obesity crisis. As per its data, obesity rates have nearly tripled since 1975 and increased almost five times among children and adolescents.

Dr Sulaiman al Shereiqi, senior specialist of public health in the Ministry of Health (MoH), describes obesity as an outcome of several risk factors, including those that are in our control and others that are not.

“Genetic inheritance is one factor that is beyond our control. On the other hand, lack or insufficient physical activity, unhealthy diet, stress, binge-eating, and lack of basic nutritional knowledge are factors in our control,” Dr Shereiqi said.

Obesity in itself, he noted, is a disease and a sign of malnutrition linked to many chronic conditions. “These include diabetes, high blood pressure, abnormal blood fat (dyslipidemia), osteoarthritis and certain types of cancer. Being aware of these should alert people to seek medical health. By doing so, they can help themselves regain their optimum health and reduce risk of premature death,” Dr Shereiqi said.

Dr Noor informed that this year, the observation of the day highlights the root causes of obesity. “There are so many causes of obesity. For the 40 per cent of the female population that is obese, it can affect the foetus too. So obesity starts way before during pregnancy. Premarital counselling is important and women need to be at normal weight before getting pregnant. If the mother is obese, then the risk may be passed on to the next generation,” Dr Noor said.

Asked what defines obesity, Dr Noor said, “It has been more precisely defined as a BMI (Body Mass Index) of 30 and more. If one has BMI of 25 to 29.9, he or she is overweight. We need to look at the core causes as obesity is a major risk factor for various other conditions. It is the mother of all diseases.”

Preventing obesity in communities requires the efforts of all stakeholders. “Government subsidies on healthy food, including fruits and vegetables, while applying taxes and imposing strict regulations on calorie-dense sugary drinks and processed food can have significant impact on the health of the entire population,” Dr Shereiqi said.

“Mass media awareness campaigns throughout the year that focus on promoting healthy eating and more physical activities are known to have an impact. Metropolitan design of cities that take into account the public needs for leisure activity are pivotal in the battle against the obesity epidemic,” he added.