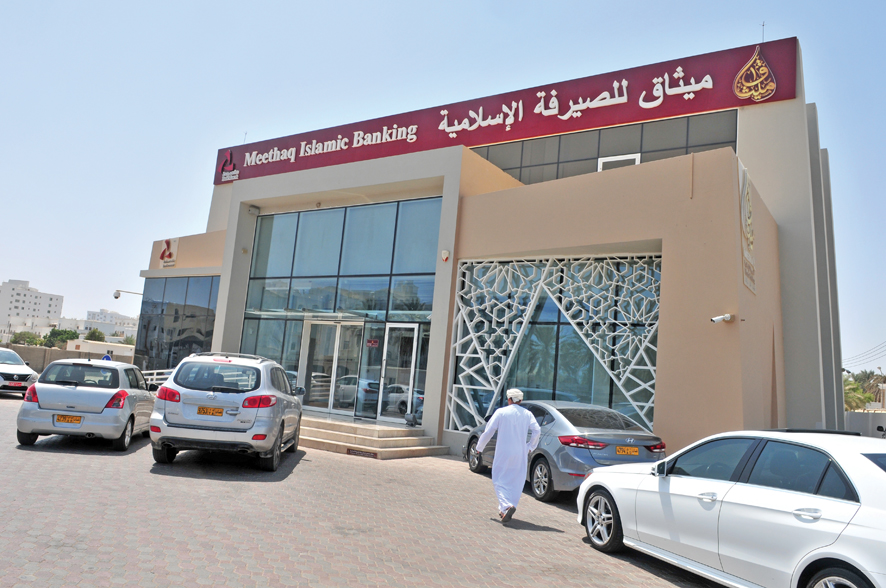 Despite the pandemic-driven weakening in operating environment of the overall banking sector, Oman’s Islamic banking and finance industry continued to expand in 2020 as demand for Sharia’a-compliant products remains strong and resilient in the sultanate.

The Central Bank of Oman’s latest statistics showed that Islamic banking entities provided financing of RO4.3bn at the end of December 2020, recording a robust growth of 9.5 per cent compared to the previous year, while conventional banks showed a slow year-on-year credit growth of 2.2 per cent in 2020.

‘Turkey and Oman are the fastest-growing Islamic financing markets. Demand for Sharia’a-compliant products in Oman is strong, reflecting its predominantly Muslim population. Islamic banking accounted for 16 per cent of banking assets as of September 2020, up from just 3 per cent in 2013,’ Moody’s said in the report.

As per the CBO statistics, total assets of Islamic banks and windows in Oman increased by 6.3 per cent on a year-on-year basis to RO5.2bn and constituted about 14.5 per cent of the banking system’s assets as at end-December 2020.

Despite difficult operating conditions in most countries amid pandemic-driven economic downturns, Moody’s said, demand for Islamic financing assets across the core Islamic markets remained resilient in 2020 and it expects growth to continue into 2021.

‘In 2021 and beyond, we expect that Islamic finance will continue to expand, maintaining its now long-established growth trend. While the rate of this expansion may vary from year to year, we anticipate that the sector will grow on all fronts, including banking, sukuk, takaful and insurance, with this growth benefiting from supportive government policies in many countries, which reflect strong and increasing demand for such products,’ Moody’s said.

It noted that the GCC countries and Malaysia remain the key markets and driving force behind growth in the Islamic finance industry.

Saudi Arabia was the main contributor to this growth, although we saw similar trends in other GCC countries as well,’ Moody’s said.

In addition to customer demand, proactive government legislation and mergers and acquisitions have driven growth in Islamic banking assets in the GCC, Moody’s added.