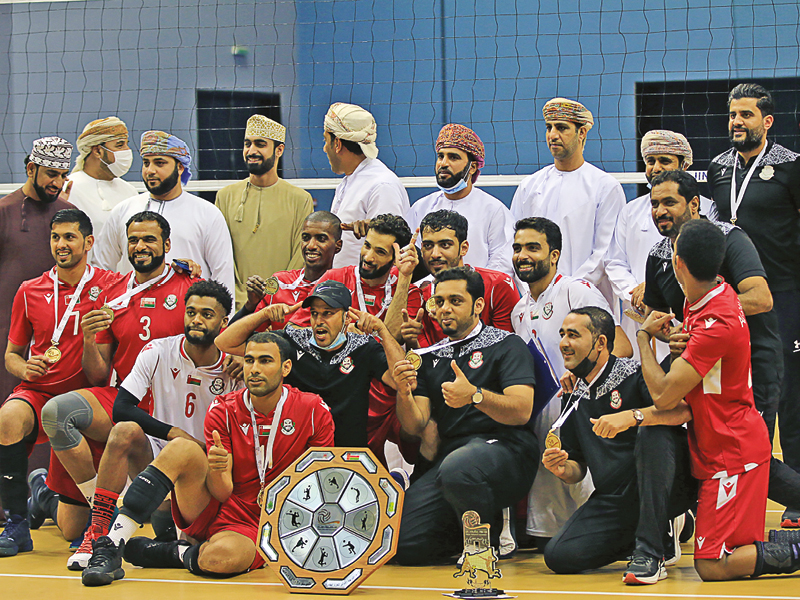 Al Salam have been a dominant force in domestic volleyball in recent times and the club stamped their authority on Monday when they successfully defended their title in the 2020-21 Oman Volleyball Association (OVA) First Division League at the Sultan Qaboos Sports Complex (SQSC).

A total of seven teams battled for the top division honours.

Besides the top-four teams, the other clubs in fray were Masirah, Ahli-Sidab and Bahla.

A total of 13 teams took part in the competition with clubs divided into four groups. The top four teams from each group advanced to the semifinals.

In the last-four stage, Suwaiq got the better of Salalah 3-0 while Oman defeated Saham 3-0  to set up the title clash.

Fareed al Zadjali, Oman Basketball Association (OBA) chairman, was the chief guest and handed over the trophy and individual awards in the presence of Sheikh Badar al Rawas.