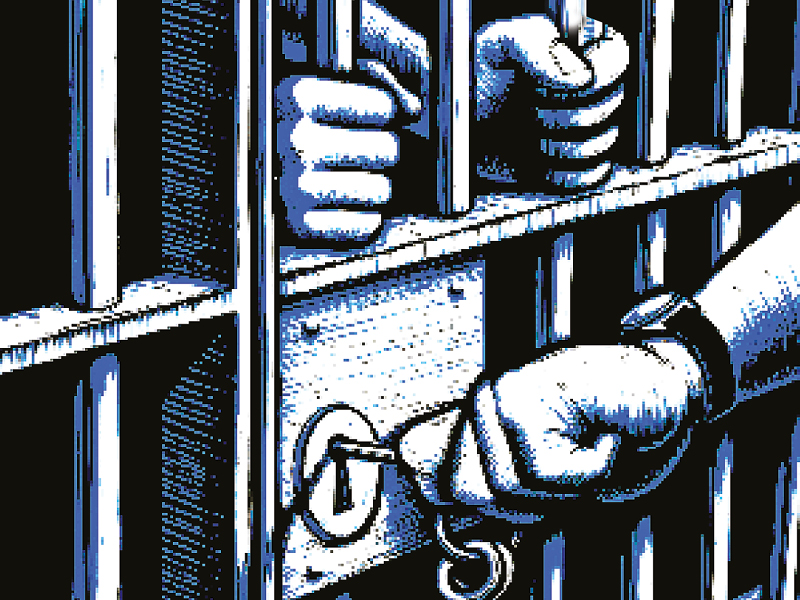 Over 2,500 prisoners were pardoned by His Majesty Sultan Haitham bin Tarik via Royal Pardons in 2020.

According to the Oman Human Rights Commission (OHRC) Annual Report 2020, those released include 2,501 prisoners; 1,374 Omanis and 1,127 foreigners.

OHRC said that it received two communications about the right to obtain healthcare in prison last year. ‘The first report was submitted on July 6, 2020, by a prisoner who requested to be transferred to the police hospital after contracting COVID-19. Following coordination with  Royal Oman Police, it was found that he had been referred to the hospital, as soon as the results of the lab tests were found positive, to receive appropriate treatment,’ OHRC said.

The commission received another notification on July 12, 2020, from a prisoner suffering from high blood sugar levels. A change in the medication he was being administered led to complications.

‘OHRC contacted the General Administration of Prisons, which pointed out that the prisoner was not punctual in taking the prescribed doses of insulin. This led to complications, including an inflammation in his foot that took time to heal,’ it said.

On September 6, 2020, the OHRC was notified about a prisoner whose health condition warranted a temporary release. OHRC submitted a report to Royal Oman Police to address the matter in accordance with provisions of Article 56 of the Prisons Law.

These reports are part of other efforts undertaken by OHRC, including visits to places of detention and prisons, to ensure prisoners are given all their rights. The OHRC commended  the cooperation of Royal Oman Police in its efforts.