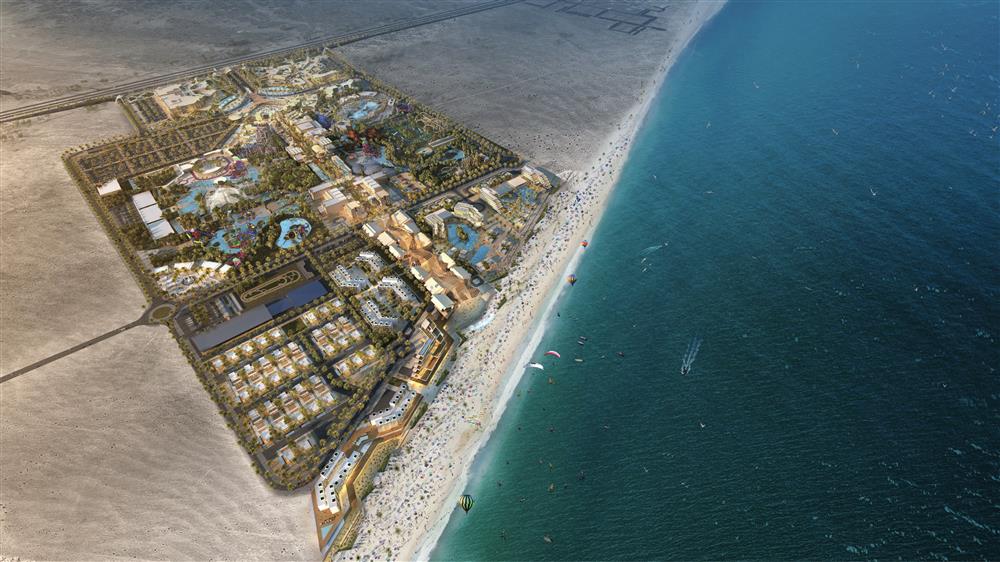 Oman Investment Authority (OIA) has announced the restructuring of its tourism and real-estate investments in the sultanate by transferring them to the Oman Tourism Development Company (Omran Group), now a subsidy of OIA. This includes moving projects and shares in some companies to Omran, allowing the group to continue its focused role as the government’s executive arm in developing the tourism sector and adding further momentum to its contribution to the economic diversification drive.

The restructuring saw the transfer of the integrated Yeti Sustainable Tourism City project, a 1.5mn sqm waterfront tourism complex, and the five-star Alila Hinu Bay Hotel in Mirbat, Dhofar, with its 112 room, integrated leisure facilities and free-hold villas. Additionally, the Naseem Hotel in Jebel Akhdar, Dakhliyah, with its chalets and adventure park, has also been transferred to Omran’s hospitality arm.

Moreover, OIA’s shares in ASAAS Company, a joint-stock company for development and investment, were transferred to Omran Group in order to generate sustainable economic revenue. As part of this, the integra- ted multi-purpose and free-hold tourism complex Hay al Sharq will also be under Omran.

This step aims to channel tourist and real-estate investments under one efficient management in alignment with Oman Vision 2040 and the Tenth Five-Year Plan. Tourism has been identified in the plan as a key sector to achieve economic diversification in the sultanate, promote growth, increase non-oil revenues, and attract direct foreign investments.

In addition, this initiative aligns  with the Rawabet programme that was launched by OIA last September to establish the general framework for the governance of state-owned enterprises. Additionally, theprogramme will establish a common ground for the policies and systems of these companies in line with the overall strategic policies of the authority.

These are also aligned with Oman Vision 2040 under the ultimate objective of economic diversification.

Hashil Obaid al Mahrouqi, chief executive officer of Omran, expressed his appreciation to Oman Investment Authority for taking this step. Mahrouqi asserted that such a measure would drive the growth of Omran as it enters a new stage of business growth, strengthen its leading role in supporting economic diversification in the sultanate as one of the strategic partners in Oman Vision 2040. He stressed that this step would allow the group to raise the bar to realise the national objective alongside partners in the tourism sector and other primary sectors.

“Omran plays a pivotal role in developing major projects, stimulating investments, and establishing a full-fledged hospitality proposition, all inspired by the unique cultural and natural heritage of the sultanate,” added Mahrooqi.

The operational framework of Omran is based on four key pillars: tourism, development, hospitality and development partnerships. Omran owns, manages and invests in many tourist assets across the sultanate amounting to 26 hotels and resorts with over 3,800 hotel rooms, ranging from luxury hotels and large-scale beach resorts to conference hotels and business hotels downtown, joint tourism as well as heritage and environmental destinations.

It is worth noting that since the transfer of its ownership to Oman Investment Authority, Omran witnessed a series of developments, including the formulation of its new board that has already made key decisions.