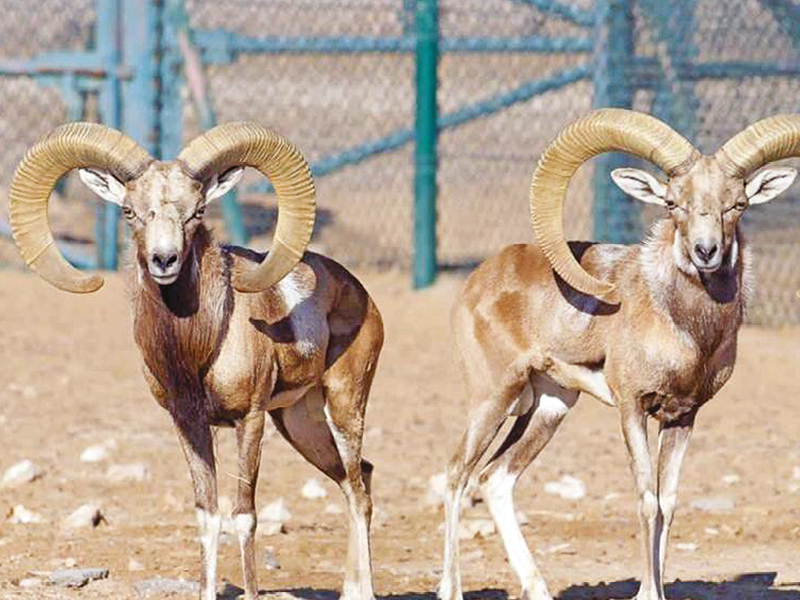 To facilitate research in environmental and wildlife sciences and encourage ecotourism, the Office for the Conservation of the Environment (OCE) at the Diwan of Royal Court has introduced a group of rare animals in the Al Wusta Wildlife Reserve.

Speaking to Muscat Daily, Dr Qais Abdullah al Rawahi, director of Environmental Affairs and the Arabian Oryx Department in OCE, said that the pairs of rare animal species introduced in the reproduction centre at the reserve include antelopes, Indian gazelle, wild sheep, ostrich, greyhound and kangaroo.

“This move aims to raise the level of environmental research and expertise in the management of reserves, environmental projects and wildlife. It also aims to encourage ecotourism, spread societal and educational awareness of students and the younger generation, and enhance environmental awareness of issues and preservation of biological diversity,” said Dr Rawahi.x`

Thanks to OCE’s efforts, he said that Al Wusta Wildlife Reserve now has about 2,600 wild animals and birds. With the objective of having a population of rare animals in the wild, OCE had launched a programme recently to release wild animals – Arabian antelopes – in the reserve. Following their release, the antelopes were traced through satellite and radio devices.

The programme to release Arabian antelopes in the wild came in the wake of a success story that began with a project to settle and breed Arabian oryx in the 1970s. The second phase of the project for the settlement of Arabian oryx was implemented by a decision of the Late His Majesty Sultan Qaboos bin Said in the 1980s. The third phase of the programme was launched in March 2020, which saw the release of Arabian oryx, Arabian gazelle and rhim gazelle into the wildlife reserve.

“In the future, we are planning to hold more events to attract people. We want to promote the reserve and also spread the culture of wildlife conservation among members of the community,” Dr Rawahi said. 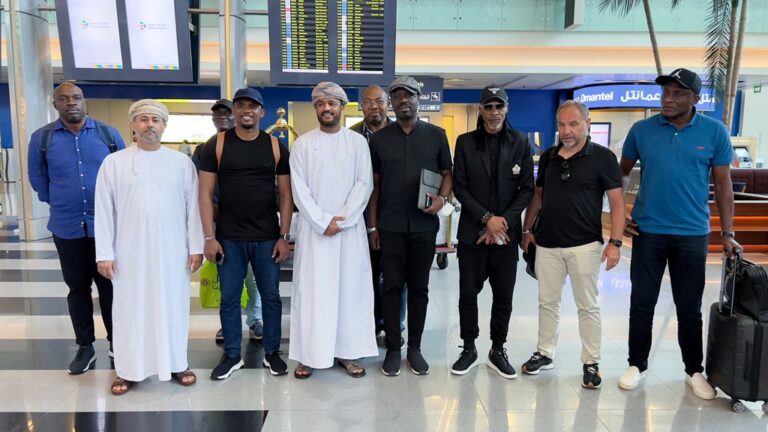 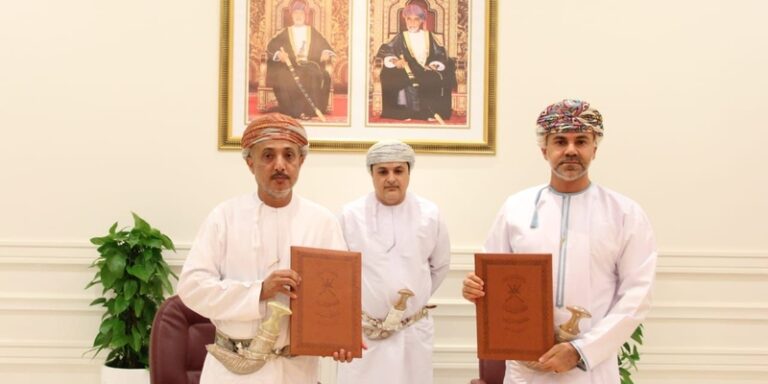 41 pacts worth RO6mn signed for development projects in Buraimi