Citizens of 103 countries to get visa-free entry 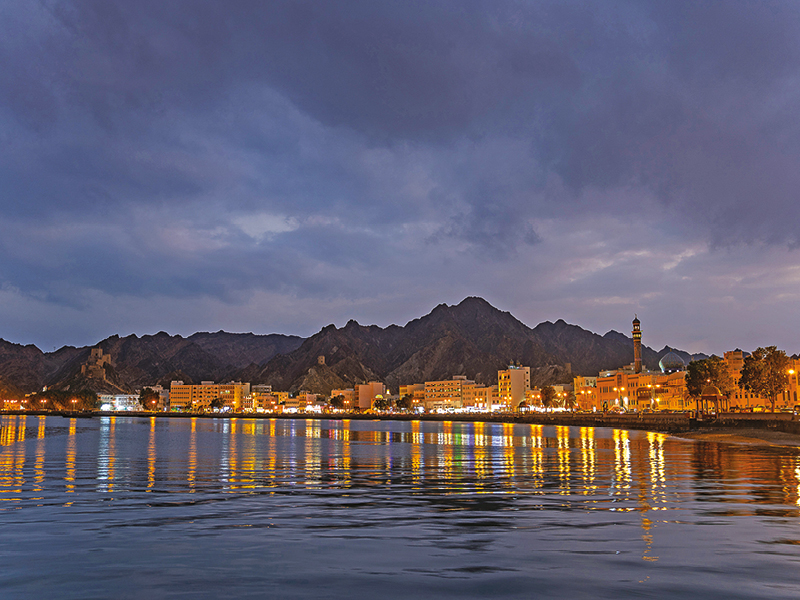 To support tourism and attract tourists from around the world to the sultanate, citizens of 103 countries will be allowed to enter Oman without any visa, the Royal Oman Police announced on Wednesday. The entry will be valid for ten days and subject to a few conditions.

In a statement, ROP said, ‘The sultanate exempts citizens of 103 countries to enter Oman without any visas for a period of ten days. This will be according to the specified controls and conditions, including the presence of a prior and confirmed hotel reservation, health insurance and a return ticket. This will encourage more tourists to visit Oman, enhance the tourism sector and raise its contribution to the national economy.’

The Ministry of Heritage and Tourism welcomed the move saying that the decision was taken in consultation with all the concerned authorities. ‘The ministry urges all establishments to adhere to the precautionary measures so that tourism sector recovers gradually,’ it stated.