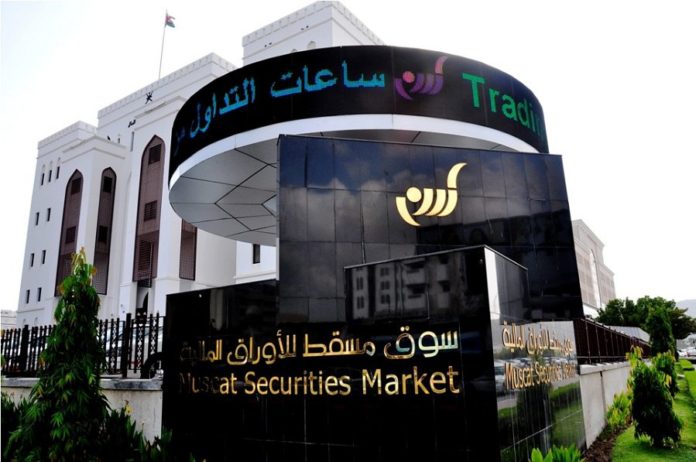 The decline in net profits of the companies listed on the Muscat Securities Market (MSM) in the third quarter was mainly driven by the decline in profits in two out of the three biggest sectors by absolute earnings in the exchange, i.e. the banking and telecom sectors.

The banking sector, the biggest sector in the MSM by market capitalisation, witnessed its net profits slide by 19.8 per cent to RO77.1mn (US$200.2mn) in the third quarter of 2020, down from RO96.1mn (US$249.8mn) in the same period of 2019, according to the GCC Corporate Earnings Report released by Kuwait-based Kamco Invest. On the other hand, sectors that reported improved earnings in Oman included the utilities, diversified financials and transportation sectors.

According to Kamco Invest, total net profits for Oman’s telecom sector reached RO29.7mn (US$77.1mn) in the third quarter of this year, a slight increase from RO28.7mn (US$74.6mn) net profits reported during the same period in 2019.

The third quarter earnings reported by the listed companies remained subdued when compared to historical levels but showed significant improvement as compared to the second quarter of 2020 as the regional economy emerged from the COVID-19 led lockdowns in a phased manner during the third quarter, the report said.

It said that total net profits of GCC-listed companies saw a recovery in the third quarter compared to the second quarter of 2020, but dropped by more than 34 per cent compared with the corresponding quarter of 2019 with steep declines in some of the key large-cap sectors on the GCC exchanges.

Out of the 21 sectors on the GCC exchanges, 13 sectors witnessed quarter-on-quarter growth in earnings and four of these reported profits as compared to losses in the second quarter of 2020, the materials sector being the biggest out of these four.

In terms of sequential growth, excluding Bahraini companies, the growth in GCC net profits was almost 80 per cent or an absolute growth of US$10.9bn to reach US$25.1bn in the third quarter of 2020.

The biggest quarter-on-quarter growth was seen in the GCC energy sector with the profits up by US$4.9bn or 72.9 per cent to US$11.5bn. The banking sector was next with a profit growth of 66.9 per cent after banks reported higher topline coupled with a decline in provisions that supported earnings.

In terms of nine months (January – September) earnings performance, the aggregate earnings for the GCC countries declined by 44.1 per cent year-on-year to US$65.3bn as compared to US$116.8bn during first nine months of 2019.

Kuwait and Abu Dhabi exchanges also witnessed a steep absolute decline in earnings during the period, falling by US$3.2bn and US$1.9bn, respectively.

The smallest percentage decline was reported by Oman at 16.2 per cent or US$0.2bn to reach US$1.2bn in the first nine months of 2020, Kamco Invest noted.