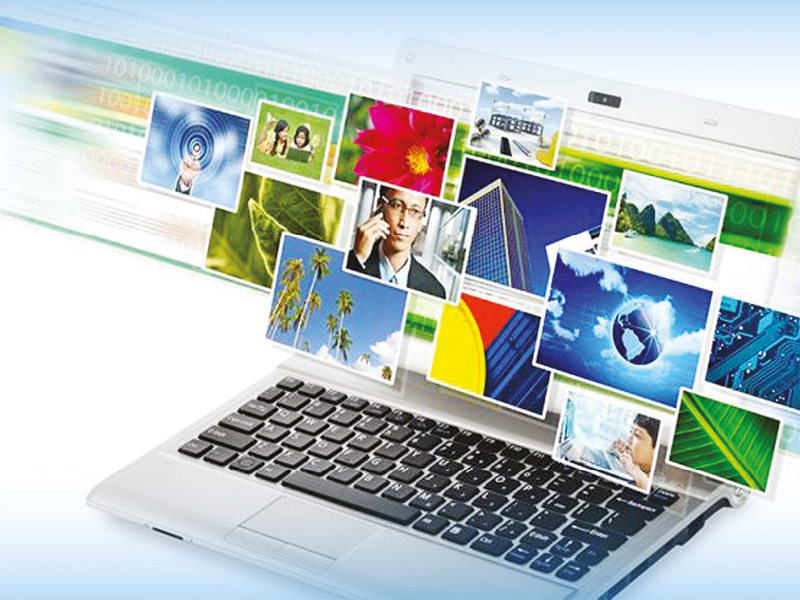 Mobile Internet speed in Oman is better than many developed European and South Asian countries, according to the world’s leading Internet speed test provider, Ookla.

The Speedtest Global Index by Ookla compares Internet speed data from around the world on a monthly basis. Data for the index comes from hundreds of millions of tests taken every month and over 10mn unique tests conducted every day using Speedtest.

The index for September 2020 shows that Oman is ranked 48th in the world with mobile Internet download speed of 39.20Mbps and upload speed of 15.29Mbps. Oman is far from being in the top ten but ensures better speed for its users than countries like Spain (50th), the UK (56th), Japan (58th), Malaysia (81st), Russia (88th), India (131st) and some other countries.

Speedtest estimated the global average download speed in September was 35.96Mbps and upload speed was 11.22Mbps for mobile Internet.

For fixed broadband, the global average for download was 85.73Mbps and 45.74Mbps for upload.