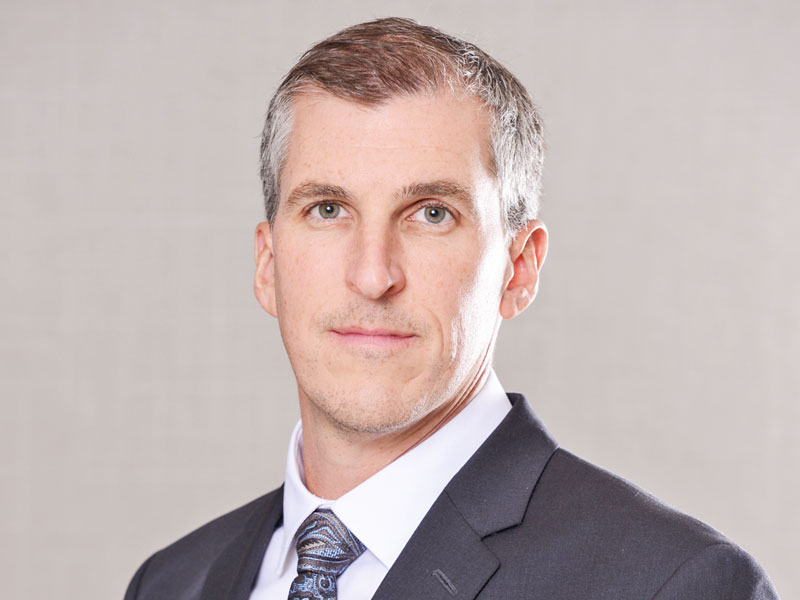 The board of directors of Strategic & Precious Metals Processing (SPMP) has announced the appointment of Joel Montgomery as the new chief executive officer of the company.

Chief operating officer and executive committee member since September 2018, Montgomery has been acting CEO of SPMP since February 2020 following the departure of the previous CEO.

The SPMP plant in Sohar has recently reached several important milestones, including the successful production and sale of 500 tonnes of antimony and gold doré.

In a press statement, Sheikh Nasser al Harthy, chair of the SPMP board, said, “On behalf of the board, I salute the work accomplished by Montgomery and the team at SPMP over this difficult period to position the business for success. We wish Montgomery all the best in his new role.”

The appointment marks a new chapter for SPMP as it embarks on an ambitious production ramp-up programme. SPMP has recently completed the restructuring of its long-term debt and secured the additional shareholder funding required to achieve full capacity at its Sohar facility. With the appointment of Montgomery, the board confirmed the company’s strategic ambition of becoming a leader in antimony production.

Montgomery is a seasoned mining professional with 23 years of experience in the mineral processing and manufacturing industries. A Canadian trained mechanical engineer with a master’s degree from Queen’s University, he has held various senior operational, maintenance and engineering roles throughout his career.