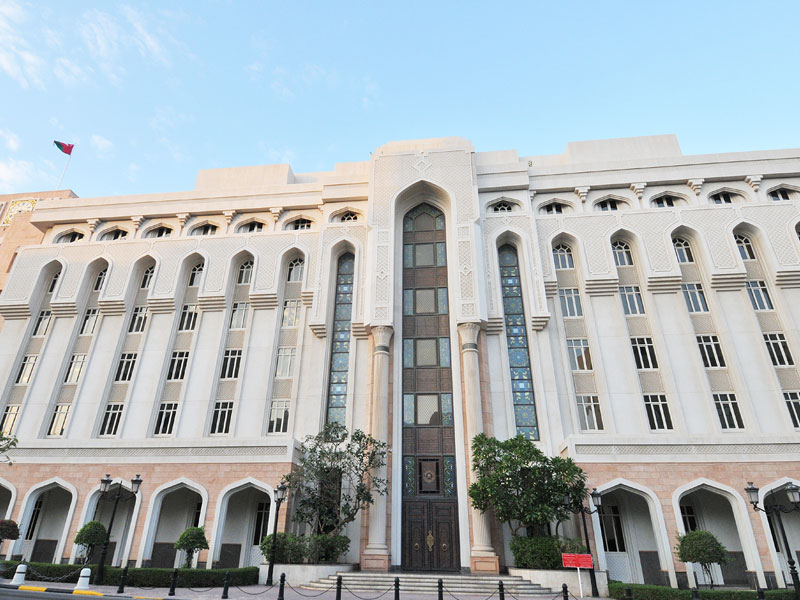 The Central Bank of Oman (CBO) celebrated the women participation and empowerment in the sultanate’s banking sector on the occasion of Omani Women’s Day which was celebrated across the country on October 17.

Speaking on the occasion, Jumaima Ali al Balushi, manager – communications and corporate relations department at the CBO, said that Oman’s central bank is one of the organisations in the country which has been at the forefront in according equal attention and opportunity to female staff.

In a statement posted on the CBO’s website on Monday, Jumaima said that about 40 per cent of the banking sector workforce (including CBO, commercial banks, specialized banks and Islamic banks) happen to be women employees. The strength of woman employees in the CBO as a standalone entity has exceeded 34 per cent of the total workforce in the organisation. Rania Issa al Zadjali, senior banking development analyst at the CBO, said that as many as 4,528 Omani women are working in the commercial and specialized banks which is 41 per cent of the banking sector’s total workforce.

The total number of Omani women working in the Islamic banks and Islamic banking windows currently stand at 469 or 33 per cent of the total workforce, she said.

Rania said that Omani women have assumed these positions through their hard work and dedication and are occupying distinct roles across various disciplines in the banking sector. She also noted that the CBO’s role in enforcing Omanisation in the banking sector has led to an increased percentage of Omanisation rates exceeding 94 per cent in commercial and specialized banks and 91 per cent in Islamic banks and windows.

Referring to the sultanate’s celebration of Omani Women’s Day this year, Jumaima said that this year’s celebration was unique as many women excelling in different disciplines were honored and felicitated by His Majesty Sultan Haitham bin Tarik.

She explained that Omani women have always received their fair share of attention, care and empowerment in the CBO and accordingly were chosen for various leadership positions in the central bank. “Some of the striking examples in this regard are the appointments of vice president of technical services, vice president of investment and market operations and vice president of internal auditing in recent times. All these positions were occupied by woman staff members in the organisation,” she said, adding that these were in addition to several other critical managerial, leadership and professional positions being held by women.

Jumaima also noted that the CBO through its various training initiatives, including several professional and specialized training programs and skill enhancement programs, has contributed effectively in the professional and personal empowerment of the female staff.

Echoing similar views, Rania said the sultanate has witnessed the surging empowerment of Omani women in the banking sector, thanks to the various initiatives and directives from the CBO.

The Central Bank of Oman in its statement said that the central bank is keen and committed to encourage, support and empower Omani women on par with Omani men, thereby enabling them to occupy various leadership positions in the banking sector.