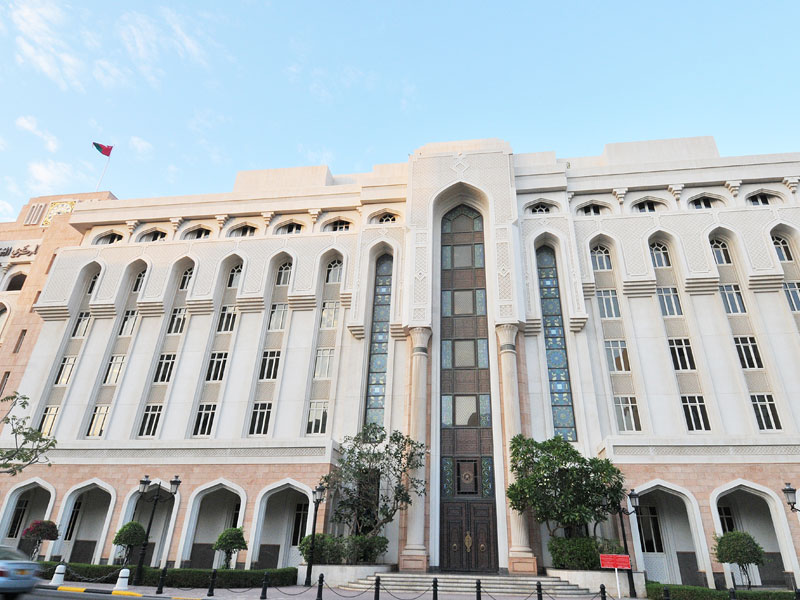 The Central Bank of Oman (CBO) on Tuesday once again warned citizens and residents to be wary of trading and investment in virtual currencies.

In a cautionary notice on the use of cryptocurrencies, the sultanate’s central bank said, ‘The CBO is once again cautioning citizens and residents from the use, holding and trading of cryptocurrencies [such as Dagcoin], and the potential financial, operational, legal, customer protection and security related risks that are associated with such schemes.’

Cryptocurrency is a digital currency produced by a public network, rather than any government. These virtual currencies use cryptography to make sure payments are sent and received safely.

The CBO clarified that it has not given any licence/authorisation to any entity/company to operate such schemes or deal with cryptocurrency or any similar virtual currencies.

‘The creation, trading or usage of cryptocurrencies are neither guaranteed by the Central Bank of Oman nor protected by the Banking Law 114/2000 as legal tender money,’ the CBO said.

Holding or trading of cryptocurrencies, the central bank said, pose several risks to their users, including permanent loss of the investment held by them due to its high volatility in value or becoming a victim of fraud.

‘Anyone dealing in such cryptocurrencies and similar products will be doing so at their own risk and responsibility,’ the sultanate’s central bank warned.

The CBO had issued a cautionary notice earlier in July also saying cryptocurrencies are not legal tender in the sultanate and the central bank has not given any authorisation to any entity for dealing in cryptocurrencies or similar products.

While it facilitates the use of advancements in technology by issuing the necessary frameworks, approvals, and regulations, the CBO does not endorse cryptocurrencies or other fintech-based assets that have weak governance or are speculative in nature, the Central Bank of Oman said in its latest Financial Stability Report. ‘Due to this cautious approach, cryptocurrencies lack the volume to pose any risk to the Omani financial sector.’