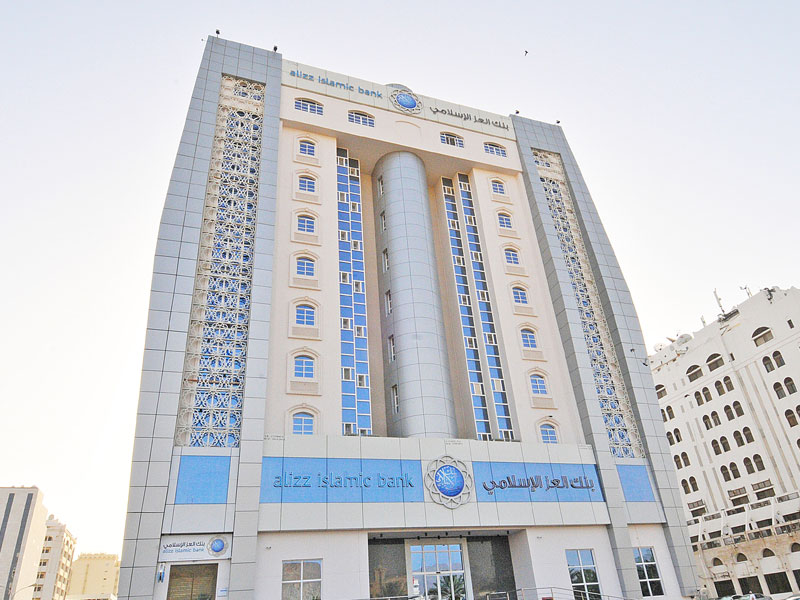 This merger, which is the first merger in the past eight years in Oman’s banking sector, has led to the formation of a larger Islamic banking entity that can effectively compete in the market and meet the various financial services needs of the customers. The merger has received the unanimous support and endorsement from the boards of directors and Sharia’a supervisory bodies of both banks.

Earlier in June, OAB and Alizz Islamic Bank had signed an agreement for the overall structure of the merger between the two banks. This step paved the way for the successful finalisation of two-years of negotiations between both parties. Both banks agreed to integrate the business of Al Yusr Islamic Banking with Alizz Islamic Bank, creating a larger full-fledged and licenced Islamic bank.

Alizz Islamic Bank said the success of the merger between the two institutions has resulted in the formation of a new financial entity that will be more competitive, both locally and regionally, and in a position to promote the development of the financial sector in the sultanate. The merger brings together a number of synergies as the Islamic banking entities currently have complementary products, systems, technologies, and customer segments.

Commenting on the successful completion of the merger stages, Sulaiman al Harthi, chief executive officer of Alizz Islamic Bank, said, “We believe that this merger between Alizz Islamic Bank and Al Yusr Islamic Banking has created a favourable platform to expand the scope of our service infrastructure as well as enabling us to be accessible to more customers via our expanded network.”

“The merger will help us branch out faster and increase the customer base of Alizz Islamic Bank and will provide us with the strong shareholders’ support which will enable facets related to financing and investment processes. It has also resulted in the bank having a wider geographical spread to operate on a larger scale,” Harthi added.

Alizz Islamic Bank in its press statement said that the bank will enjoy stronger shareholders’ support post this merger and will be able to service its customers in a better way both locally and globally.

With the completion of the merger process, Alizz Islamic Bank now has a wider network of 17 branches in various governorates of the sultanate.