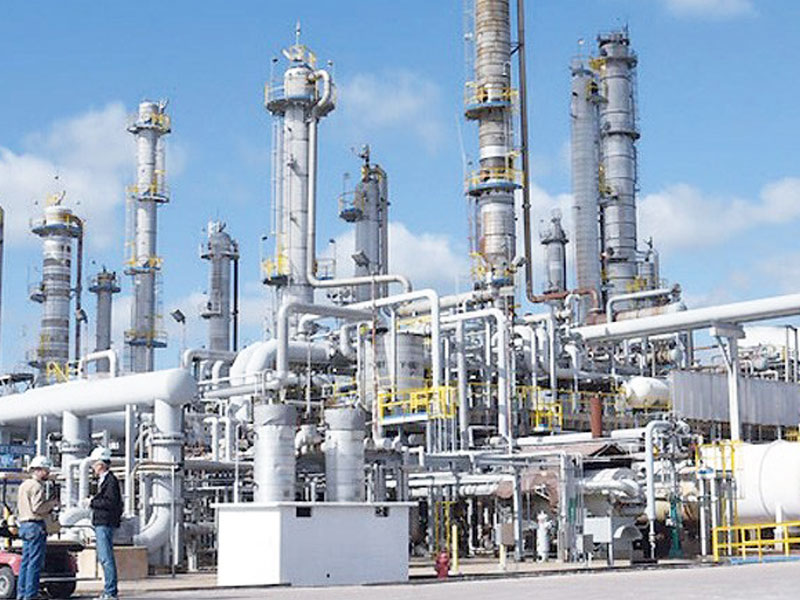 OQ Chemicals, formerly known as Oxea, has entered into an agreement to licence its advanced proprietary technology for the production of ethylene and propylene derivatives to Duqm Refinery and Petrochemicals Industries Company (DRPIC).

OQ Chemicals, a subsidiary of OQ, is a global manufacturer of oxo intermediates and oxo derivatives, such as alcohols, polyols, carboxylic acids, speciality esters, and amines.

“DRPIC is proud to have reached a major milestone with the conclusion of front-end engineering design (FEED).

We selected OQ Chemicals in a competitive global bidding process. As an international know-how leader, they convinced us with an excellent long-term solution to the challenge of integrating different production technologies and efficient operation of the new plants. This will support DRPIC to better serve the growing demand in Asia-Pacific,” said Dr Salim al Huthaili, CEO of DRPIC.

OQ Chemicals has now entered into the design phase for five world-scale production units for the manufacturing of propanol, butyraldehyde, neopentylglycol (NPG), 2-ethylhexanol (2EH), and 2EH acid. The company will supply a process design package and support contractors during the design and construction phase.