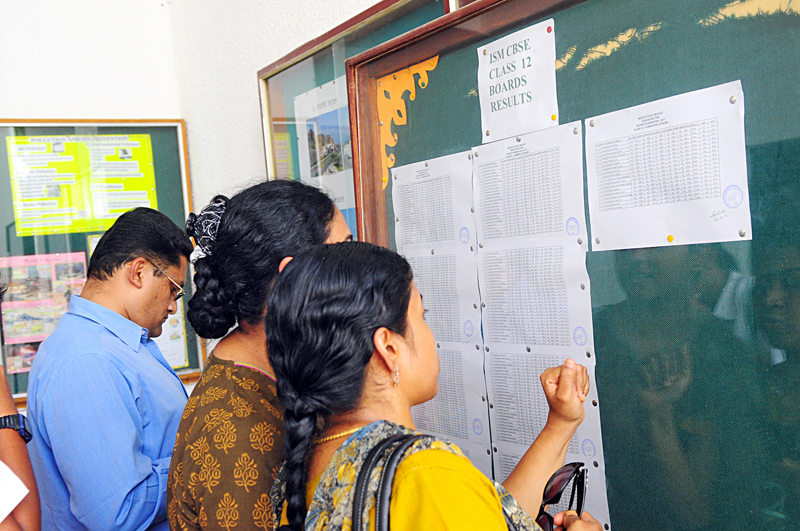 The students of Indian schools in Muscat have shown exceptional performance in the CBSE Class XII – All India Senior School Certificate Examination (AISSCE) held in March this year.

The Indian School Muscat (ISM) topper scored a whopping 99.2 % which has surpassed all academic records in the history of the institution.

Dr Rajeev Kumar Chauhan, Principal, ISM, congratulated all the stakeholders on achieving such a significant result, even in the face of adversity being witnessed in the form of a pandemic from the start of the examination.

In the Humanities Stream, Karishma Kalesh also bagged a score of 99.2 % and topped the school result while Christine Noelle Fernandes, who scored 99%, stood second and Navya Anil, who scored 98.2%, secured the third position.

ISWK
Students of Indian School Al Wadi Al Kabir (ISWK) also achieved an excellent result, with all of the 237 students (130 in Science and 107 in Commerce) who appeared in the examination coming out with flying colours.
The science stream topper was Aaron Anthony Monis who secured 98.2%, while the commerce stream topper was Janice Amelia Sequeira, who scored 95.8% marks.