More than half of Omani engineers are women 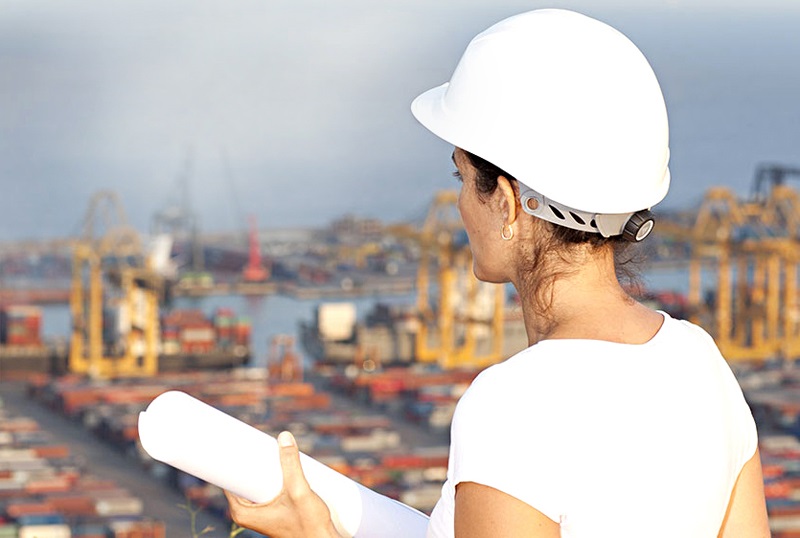 Oman has long been recognised internationally for supporting women’s education and now it has come in for praise for bringing in a societal shift in the field of engineering profession where more than half of Omani engineers are women.

According to a UNESCO (United Nations Educational Scientific and Cultural Organisation) report, Oman along with Malaysia have the highest proportion of women engineers, making up 53% and 50% of the their total engineering workforce respectively.

The rising graph of women engineers in the sultanate has also been cited by The Guardian, in UK,which commended the support given by the sultanate’s government to Omani girls to encourage them to study engineering.

In a report, the newspaper said that Oman’s government has exerted extensive efforts to encourage Omani girls to study in the most renowned universities around the world. So, it wasn’t a coincidence that more than half of the number of Omani engineers are women.

The paper interviewed Razan al Lawati, an Omani pipeline engineer who works on a programme to develop the performance of graduates in Petrofac, provider of oilfield services to the international oil and gas industry. Razan affirmed that more than 40% of engineers registered in the postgraduate studies programme in her company were women.

A majority of the developed nations strive to achieve a higher ratio of female engineers among their population, just like Oman. In Europe and North America, the number of female graduates in engineering, physics, mathematics and computer science is generally low, according to Unesco. ‘Women make up just 19% of engineers in Canada, Germany and the USA and 22% in Finland.

There are some bright spots, though, as 50% of engineering graduates are women in Cyprus, 38% in Denmark and 36% in the Russian Federation.’

In a number of developing countries, there is a sizeable proportion of women engineers, said Unesco. ‘At least three out of ten engineers are women, for instance, in Costa Rica and Vietnam, besides those in the United Arab Emirates (31%), Algeria (32%), Mozambique (34%), Tunisia (41%) and Brunei Darussalam (42%). In Malaysia and Oman, the figure is  an astonishing 50% and 53% respectively.’