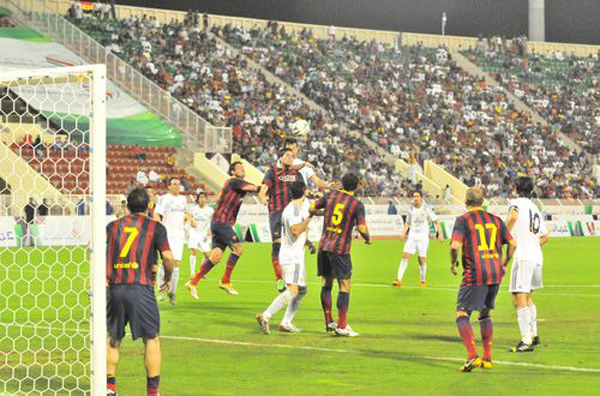 Oman’s apex court has ordered the Spanish football giants to pay a compensation to a local firm for failing to bring top stars, as agreed, for the Oman Legends Cup match in 2014

“Finally, justice has prevailed. It was a long and stressful fight but I always knew that it would prevail, even though I was up against one of the biggest football clubs in the world – Real Madrid.”

These were the words of Said al Shabibi, general manager of Oman-based company, Zan for Events and Conferences, after the sultanate’s Supreme Court gave a verdict ordering Real Madrid to pay a compensation of more than US$1.19mn (RO459,535.752) to the firm for breach of contract.

The Omani organisers had signed a deal with Real Madrid’s representatives to bring some of the biggest names for the match. However, the promised line-up of stars failed to turn up, as a result of which the organisers suffered huge financial losses.

The recent judgment by the apex court upheld the ruling from the Council of Administrative Affairs for the Judiciary, First Instance Court (Commercial department) that came out on December 16, 2018.

One of the world’s best-known football clubs, Real Madrid, had hired a local law firm – Al Tamimi Company – to represent them and following their appeal against the lower court order over compensation claims, the Supreme Court gave the recent verdict.

“There is no change in the verdict that we had earlier received. Real Madrid has been ordered to pay a compensation of more than US$1.19mn for breaching the contract,” said Shabibi.

Shabibi, who had filed the case against the Spanish heavyweight in 2015, said, “My stand has been vindicated against Real Madrid. My company suffered huge losses as the club failed to bring in the promised stars for the Oman Legends Cup.

“The battle went on for over five years and I am happy that we won the case,” he said.

Revealing further details, Shabibi said that the game was planned to ‘promote the announcement of setting up of a Real Madrid Academy with his company’.

He said, “We were to announce the launch of the ambitious Real Madrid Academy project after the Oman Legends Cup. But to our shock and disappointment, we got to know that Real Madrid had inked a deal with another party in Oman for the academy a day ahead of the match.”

However, the lawsuit regarding his academy project was dismissed by the court and only the compensation claim was upheld by both the courts for breach of contract.

Shabibi said he was ‘confident’ for receiving the compensation from the Spanish powerhouse though it has to be seen as how the order of Oman’s apex court will be executed in Spain.

“I am 100 per cent confident. I will submit the necessary papers to the Ministry of Foreign Affairs soon and then our government will ensure that the apex court’s verdict is respected. I believe that Oman government has a bilateral agreement with their Spanish counterparts on such matters. I am confident that I will receive my compensation,” said Shabibi.

“My company suffered huge losses as the club failed to bring in the promised stars for the Oman Legends Cup. I was forced to sell my existing business firms that were running in profits to ensure that creditors are paid fully their dues. I nearly was bankrupt following the match as I had to incur an expense of around RO350,000,” he added.

Shabibi said, “The latest verdict of the Supreme Court was announced during the holy month of Ramadan but my lawyers informed me only last week.”

Shabibi said that he has not heard anything from Real Madrid Club or from their lawyers here, so far, but is willing to speak to their representatives to bring a closure to the long saga that vindicated that ‘if you are right, justice will be done.’

Shabibi, who works with Oman Air, said, “For me, it is a great relief to get the compensation but I am more delighted that I was proved right.

“There was a time when I was a subject of ridicule among the people in Oman for going ahead with this ambitious project. They made fun of me, I was distraught with huge financial losses. It was not an easy fight, but I had the belief in our justice system. We were finally proved correct.” 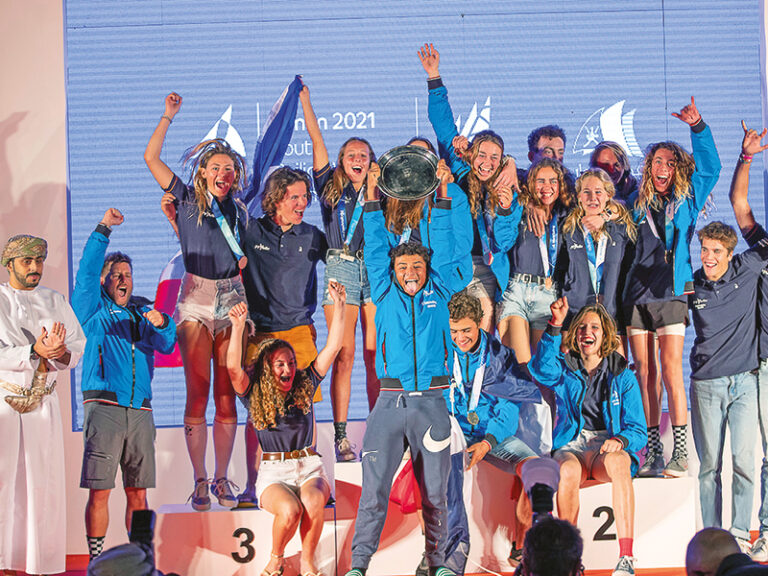