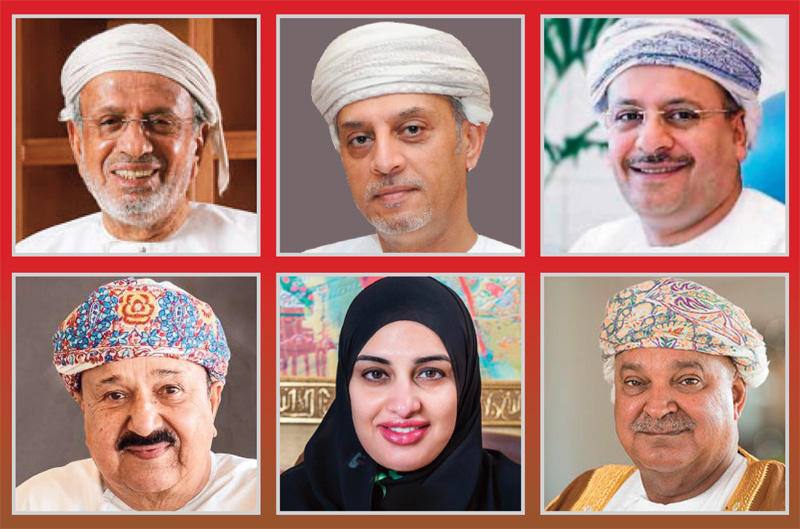 Forbes Middle East has revealed its ranking of the Top 100 Arab Family Businesses In The Middle East 2020, highlighting 100 of the largest family companies that have helped to shape the region.

SBG chairman Suhail Bahwan is ranked 1001 on Forbes World Billionaires list 2020, with a net worth of $2.1bn while Areej Darwish, chairperson of Mohsin Haider Darwish, was listed as one of Forbes Middle East’s most powerful businesswomen in 2019.

The list is topped by the Mansour Group, from Egypt, which is managed by Mohamed, Yassin and Youssef Mansour, whose combined wealth is $7.4bn.

Saudi Arabian family businesses dominate the list with 36 entries. The Olayan Group, which ranked third on the list, was the top-ranked Saudi company on the list.

The UAE is ranked second with 21 companies – The Al-Futtaim Group, headed by billionaire Abdullah al Futtaim, stands second on the list, topping the UAE’s family businesses, thanks to his empire that includes car dealerships, licenses to numerous brands, and shares in companies listed on the stock exchange.

Kuwait was the third with 10 Kuwaiti groups making it to the list. Alghanim Industries, headed by billionaire Kutaiba Alghanim, was the highest ranked Kuwaiti company.

Family businesses are the backbone of the Middle East’s economies, with some of the largest businesses in the region run by families through private companies.

‘Most of the companies on our list of the Top 100 Family Businesses In The Middle East have been passed down through at least one generation, with 10 companies more than a century old and 13 formed between 75 and 100 years ago. In some cases, companies on the list appear younger than they actually are because they have been formed later, due to the splitting of the business between members, or the consolidation of diversified investments into one holding company,’ Forbes Middle  East stated.

‘Though diversified, over 80% of these family businesses are agents or dealers for international brands, either in their home countries or across the region. Dealers of international automotive brands, FMCG brands, bottlers and distributors of Coca Cola and Pepsi, besides fashion retailers, have been particularly successful,’ it added.