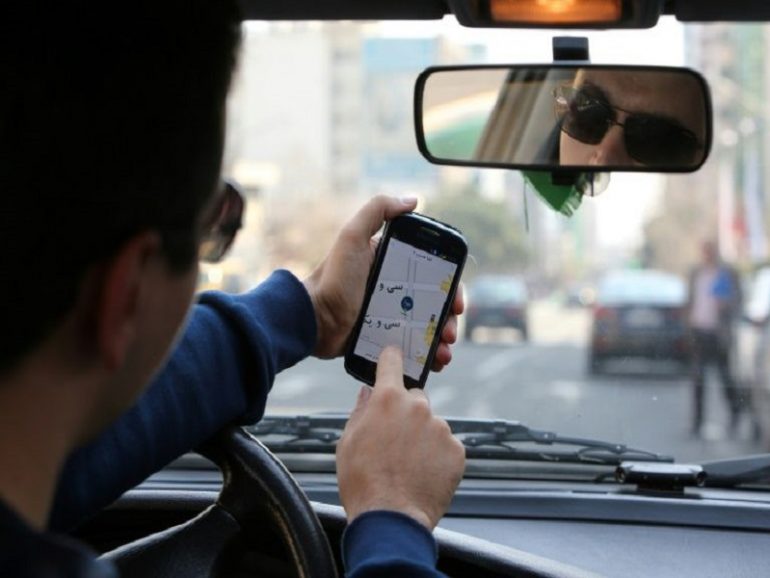 “Access to the internet has been limited as of last night and for the next 24 hours,” an informed source at the information and telecommunications ministry said, quoted by ISNA.

The decision was made by the Supreme National Security Council of Iran and communicated to internet service providors overnight, the source added.

It came after state television accused “hostile media” of trying to use fake news and videos on social media to exaggerate the protests as “large and extensive”.

Netblocks, a website that monitors online services, said late Saturday the country was in the grip of an internet shutdown.

“Confirmed: Iran is now in the midst of a near-total national internet shutdown; realtime network data show connectivity at 7% of ordinary levels after twelve hours of progressive network disconnections,” it said on Twitter.

At least one person was killed and others injured during the demonstrations that started across the country on Friday night, Iranian media said.

The protests erupted hours after it was announced the price of petrol would be increased by 50 percent for the first 60 litres and 300 percent for anything above that each month. 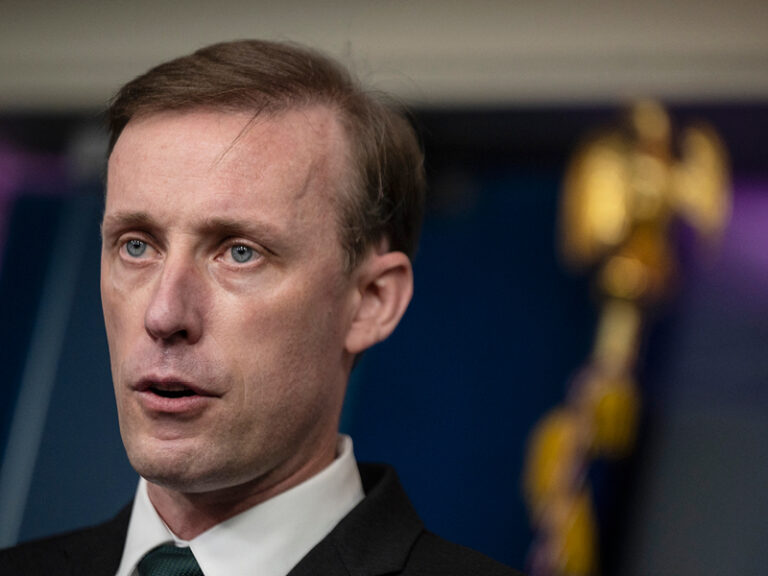 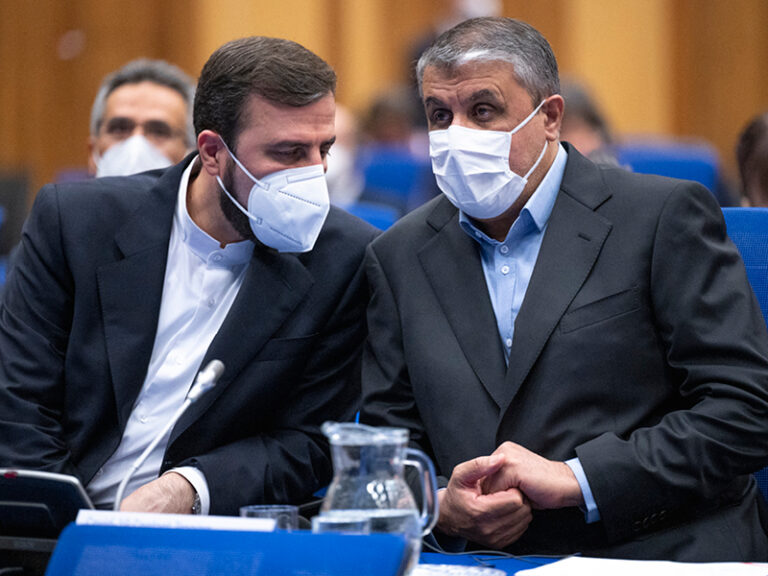 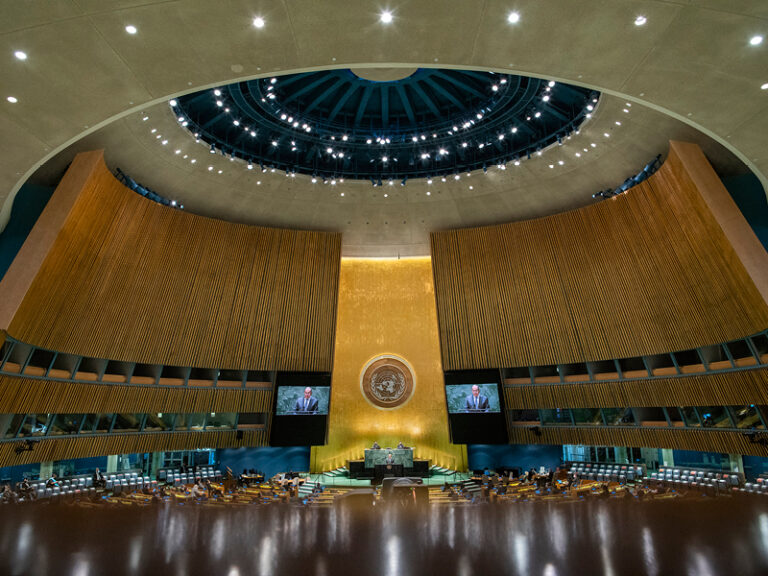