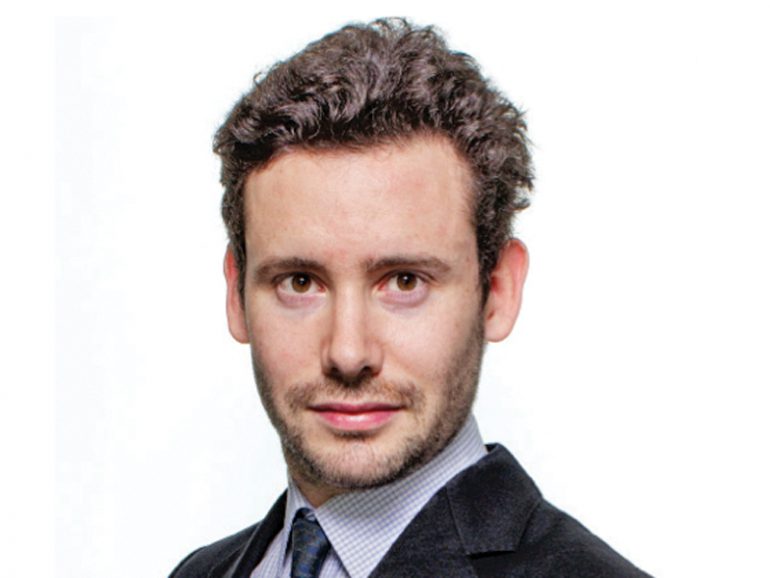 A vast majority of business leaders in the GCC remain largely upbeat about the outlook for the region, despite escalating tensions with Iran in recent months, according to a new survey.

According to the 2019 edition of the Business Barometer: Gulf CEO Survey carried out by Oxford Business Group (OBG), almost three quarters (72 per cent) of those interviewed described their expectations of local business conditions as positive or very positive for the coming 12 months, up from 70.3 per cent in OBG’s 2018 survey on the region.

As part of its survey on the economy, the global research and advisory firm asked around 300 C-suite executives from across the region a wide-ranging series of face-to-face questions aimed at gauging business sentiment.

Most of the business leaders surveyed reacted favourably to the level of transparency in place for conducting business relative to the region, with 71 per cent describing it as high or very high. An even larger majority (80 per cent) told OBG that they viewed the current tax environment (business and personal) as competitive or very competitive on a global scale.

Obtaining financing remains problematic for some, however, with a more modest 53 per cent describing the ease of access to credit in their market as easy or very easy.

Unsurprisingly, regional political volatility was by far the biggest business environment concern among executives, beyond movements in commodity prices. More than three quarters (76 per cent) identified it as the top external event they felt could impact the economy in the short to medium term, up from 71 per cent last year and well ahead of China demand growth, which garnered 9 per cent of responses.

Despite these worries, however, 63 per cent of respondents said they thought it is likely or very likely their firm would make an investment in the next 12 months, in a sign of the growing role that the private sector is playing in the regional economy.

Billy FitzHerbert, OBG’s regional editor for the Middle East, said despite facing hurdles which ranged from fluctuating oil prices to regional tensions, there is a definite sense amongst business leaders that the challenging economic circumstances were being successfully managed. He said that the private sector spending plans highlighted by the survey bode well for the region, and added that ‘the broader challenge of generating higher levels of private sector activity in regional economies continues to guide policy.’

FitzHerbert said that diversification away from the reliance on hydrocarbons remains the order of the day, and continues to sit at the centre of the series of development blueprints onto which Gulf countries have mapped future economic prosperity.

“Crucial now will be maintaining the initiatives put in place during more difficult times, ensuring efforts don’t backtrack and the inroads into curbing the mentality of public sector reliance do not diminish as regional economies look ahead and begin to regain firm economic footing,” he added.