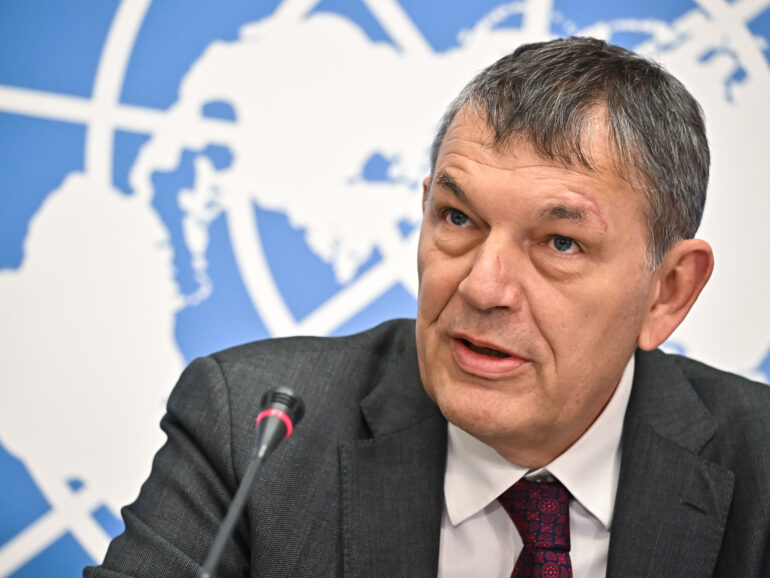 Geneva, Switzerland – The UN agency for Palestinian refugees, UNRWA, appealed on Tuesday for US$1.6bn for its work in 2023, as it struggles to overcome chronic budget shortfalls.

UNRWA – which provides services to nearly six million Palestinians registered in the Palestinian territories, including Israeli-annexed east Jerusalem, as well as in Jordan, Lebanon and Syria – warned that ‘compounding challenges’ had placed it under ‘immense strain’.

The agency, which counts nearly 30,000 staff – most of them Palestinian refugees – runs more than 700 schools that offer education to half a million children, and provides health, sanitation and social services, including food and cash assistance.

Out of the US$1.6bn requested, UNRWA said US$848mn was needed for such core services.

It said another US$781.6mn was needed for emergency operations.

“We work to maintain the delivery of basic services in an incredibly difficult financial and political context,” he said in a statement.

The agency warned that most Palestinian refugees now live below the poverty line and a growing number are dependent on UNRWA for assistance, sometimes for their ‘sheer survival’.

Lazzarini said he had just returned from a trip to Syria where he had ‘witnessed firsthand indescribable suffering and despair’.

That situation, he said, was ‘sadly mirrored in other places like Lebanon and Gaza where Palestine refugees are hitting rock bottom.’

“Many told me that all they asked for was a life of dignity; that’s not much to ask for.”

UNRWA has long faced chronic budget shortfalls, which worsened dramatically in 2018 when former US president Donald Trump cut support to the agency.

His administration branded UNRWA ‘irredeemably flawed,’ siding with Israeli criticisms of the agency founded in 1949, a year after Israel’s creation.

US President Joe Biden’s administration has fully restored support but UNRWA has said it is still struggling.

Last year, UNRWA only raised nearly US$1.2bn of the US$1.6bn it had appealed for, Lazzarini said. “We cannot and should not be always scrambling to bring in funds to cover our contribution to human rights and stability,” Lazzarini said, stressing the need for ‘a more sustainable model of funding… a predictable, long-term and regular source of funding’. 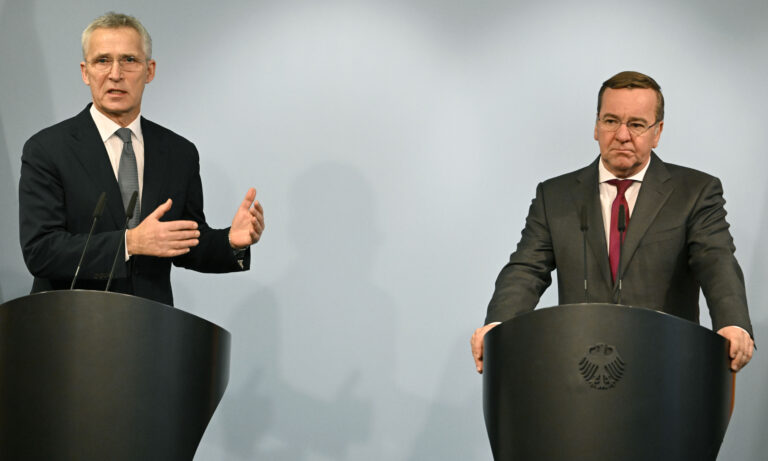