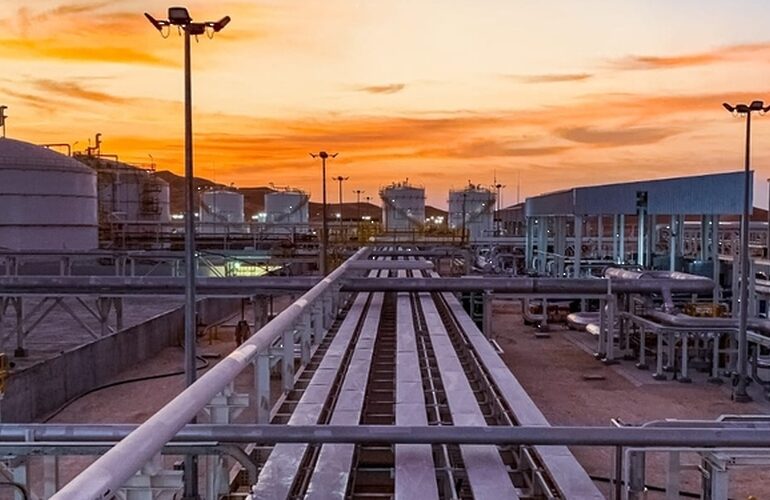 Muscat – The Bisat oil field in Oman’s Block 60 concession area – which is operated by the sultanate’s global integrated energy company OQ – will be inaugurated on Thursday.

H H Sayyid Taimur bin Asa’ad al Said, chairman of the board of governors of the Central Bank of Oman (CBO), will patronise over OQ’s Bisat oil field inauguration ceremony on Thursday, according to an Oman News Agency report.

The Bisat oil field is one of the most important projects of OQ Group in the upstream sector. The field, which is located at Abu Tubul, utilises cutting-edge technologies and digital solutions to enhance the long-term sustainability of the resources and operations and maximise the revenues and return on investment.

Earlier in November 2022, OQ announced the commissioning of its third crude oil processing plant in the Bisat oil field. The commissioning of the third plant will contribute to increasing the field’s production capacity to 60,000 barrels per day (bpd) by early 2023, further enhancing OQ’s share in Oman’s total oil production.

The In-Country Value for the Bisat oil field project has reached RO157mn. In addition, the total amount spent on local SMEs and contractors stood at RO34mn of the overall cost of the project. Products manufactured in Oman accounted for RO60mn of the total procurement of the Bista oil field project.

The project has also created direct and indirect opportunities for Omani youth, resulting in a high overall Omanisation rate of 85 per cent. A wide group of Omani talents contributed to the project, which included employees from OQ Group and employees working for the contracting companies.

OQ successfully increased the production of the Bisat oil field from 5,000 bpd in 2019 to 55,000 bpd by the third quarter of 2022, the fastest annual growth of oil field production in the region.

OQ operates in 17 countries around the world and covers the entire value chain from exploration and production to marketing and distribution of end-user products. OQ’s fuels and chemicals are sold in over 60 countries worldwide, making the group a prominent player in the energy sector.